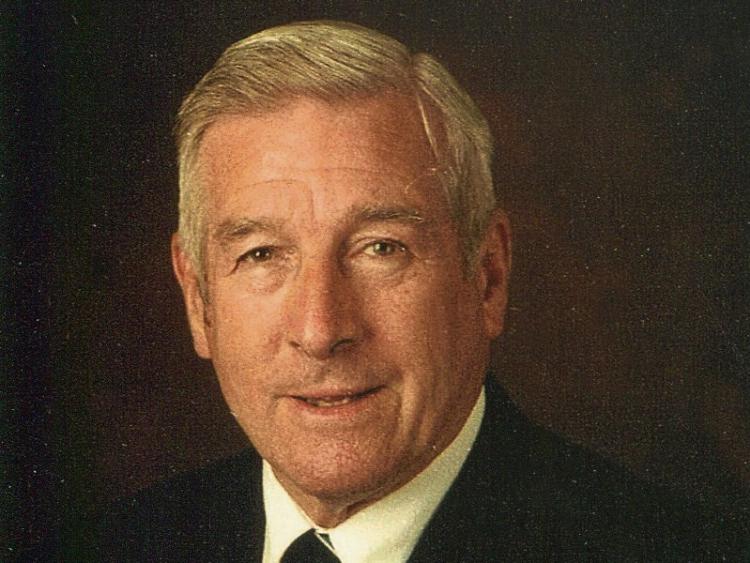 TRIBUTES have been paid following the death of one of the best known and respected businessmen in Limerick, Bobby Kennedy.

Aged 86, he was very well known throughout the country and built a major business empire during his long and varied career.

He owned Elm Motors on the Ennis road and developed it into one of the biggest car dealerships in the region.

He was also the owner of Newsoms hardware store in William Street.  He founded Irish Credit Bank in the 70s, which was subsequently merged with First Southern Bank.

The late Mr Kennedy also was the proprietor of the Royal George Hotel, and the Glentworth Hotel before he sold those some years back.

”He was a lovely man, a pleasure to do business with and I knew him quite well,” explained auctioneer Pat Kearney.

”I sold the Royal George Hotel for him back a good few years ago. He was very asute, very honourable. You knew where you stood with him. He always knew his facts and he always had it right,” added Mr Kearney.

There have also been tributes in legal circles as Mr Kennedy’s daughter, Isobel, is a current High Court judge while his son, Robert, is a partner at law firm Holmes O’Malley Sexton.

The late Mr Kennedy’s funeral Mass will take place at 12 midday on Thursday at Our Lady of the Rosary Church, Ennis Road with cremation afterwards at Mount Jerome Crematorium.