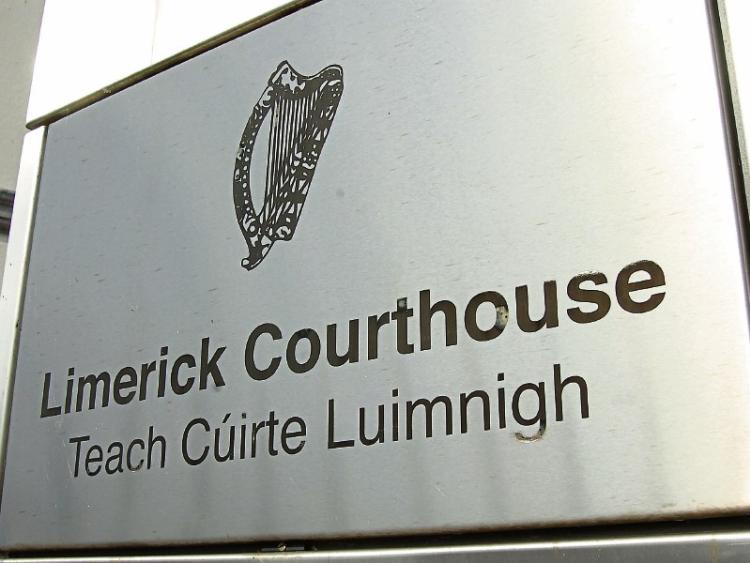 The priest, who can't be named, appeared before Limerick District Court

A PRIEST has appeared in court charged with multiple counts of indecently assaulting a young boy over a three-year-period.

The man, who cannot be named for legal reasons, appeared before Judge Marian O'Leary at Limerick District Court this morning.

Sergeant Michael Reidy gave evidence of arresting the accused prior to court for the purpose of charge.

He said the defendant, whose aged in his early 60s, made no reply as each of the eight charges were put to him.

The offences are alleged to have taken place at a location in East Limerick over a three year period in the late Eighties and early Nineties.

"The DPP has directed trial on indictment in respect of these matters. No bail conditions are sought," said Sgt Reidy.

The priest, who was not wearing a clerical collar in court, was remanded on bail to Kilmallock Court in September for service of the book of evidence.

Judge O'Leary granted him bail on his own bond of €300.

Philip English, solicitor for the accused, applied for legal aid on behalf of his client.