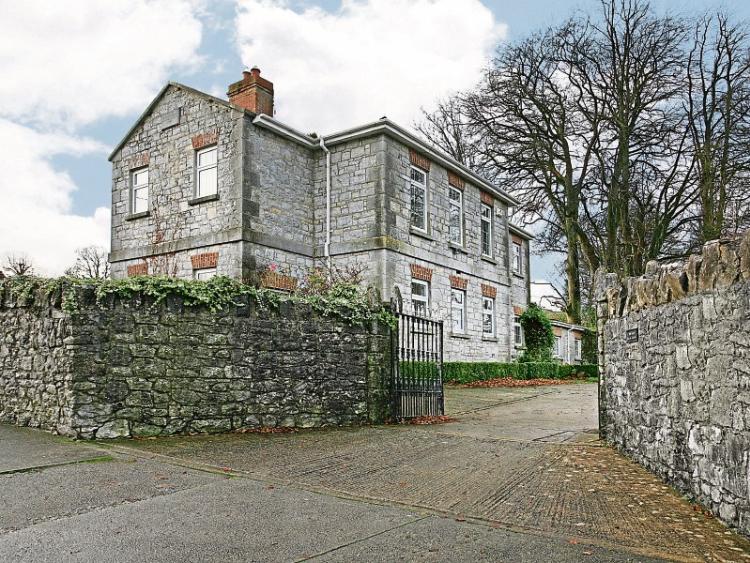 A FORMER church turned into an impressive home in Castleconnell has sold for €525,000 – €30,000 above it market price, writes Anne Sheridan.

Sold by Sherry FitzGerald and on the market since December last, the sale of the Old School House, Chapel Hill, is one of the most expensive in Limerick in recent months, after Shamrockville on the North Circular Road for just over €1m.

Built circa 1867, the most recent owners of the four-bed property were harpist and composer Janet Harbison and her husband Malcolm Gullis, who runs a music school in London and works closely with St Paul's Cathedral.

Very few properties in Limerick has sold for in excess of half a million this year.  The closest was 53 The Village, Adare Manor, for €475,000.