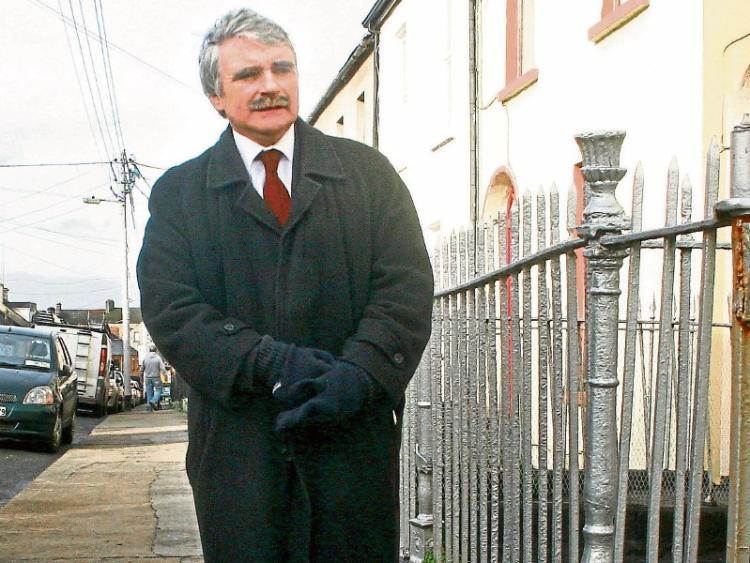 UP TO 6,000 people in the city and county could face being removed from the housing waiting list if they do not respond to a letter from Limerick City and County Council within the next three weeks.

Before August 12, council housing applicants will have to declare if they wish to remain on the housing waiting list, as part of a Government directive to assess the “true and accurate need across the country”.

By the end of this week, all applicants will receive a letter, under a Department of Environment statutory requirement, a council spokesperson stated.

“Each applicant will be requested to confirm their current housing need and will be required to submit a completed application form. Under the departmental directive, failure to do so, the local authority has advised, within the time frame will result in the case being closed and the applicant removed from the housing list,” the spokesperson added.

However, Fianna Fáil TD and spokesperson for social protection, Willie O’Dea said it is “definitely going to cause problems. I can envisage people coming to me saying that they never got the letter, or that they didn’t realise it.

“I would be afraid that it would be seen as an excuse where, for some reason, someone did not get correspondence from them, and they might be dropped off the housing list. Post can go to the wrong address. A lot of people on the housing waiting list, because they are only renting or staying somewhere temporarily, they change address.

“And, theoretically, they are supposed to keep the council informed when they change address. But sometimes they just don’t think about that, and they are then knocked off the housing list. I think it is quite unfair and quite wrong.”

Mayor of Limerick City and County, Cllr Kieran O’Hanlon said that the council needs to know what the requirement is to address social housing issues.

“We’ve had an election and a census this year but for people on the housing list who want to stay on that list, this may well be the most important document they will fill out this year.

“It’s some time since the last thorough housing needs assessment was done and much will have changed for many of the applicants so we will, at least, have a thorough and up to date understanding when this is done,” the Fianna Fáil councillor stated.

In recent weeks, close to €9m of Government investment for 50 social housing units has been approved by the Department of Environment. The €8,875,982 will be spent on the construction and delivery of four city housing projects within two years.

Fine Gael Senator Kieran O’Donnell said that “the critical thing is that these home building projects are fast-tracked and completed as quickly as possible and I will be working to ensure this happens”.