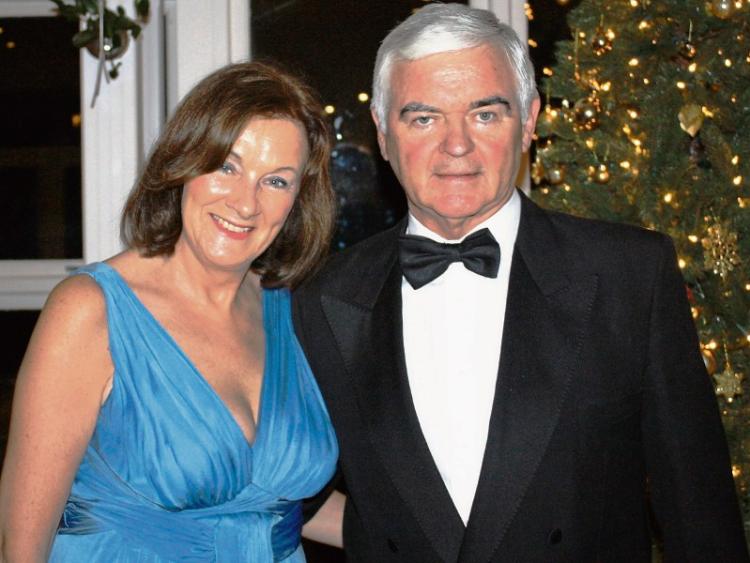 New owner, businessman Jim Long, a native of Feohanagh who is based in London

More than 18 months after the sudden closure of the hotel, with the loss of over 40 jobs,  machinery has moved onto the site to begin demolition of the oldest section of the hotel, the former night club and bar.

The new owner, businessman Jim Long, a native of Feohanagh who is based in London, hopes to replace this section of the hotel with a new function room, new bar, restaurant and kitchens.

Mr Long  bought the hotel in late 2014 and applied for planning permission last year, which was granted in November. But since then an amended planning application has been lodged with the council. This includes a new smoking area to the side of the function room as opposed to the rear of the building.

It also includes an increase in size of the existing car park. In both applications, it is intended to make alterations to the existing front wall and entrances.

Speaking to the Limerick Leader after he acquired the premises, Mr Long explained that he also intended refurbishing the new wing of the hotel where the bedrooms are.

The hotel is to be renamed the Longcourt House Hotel.