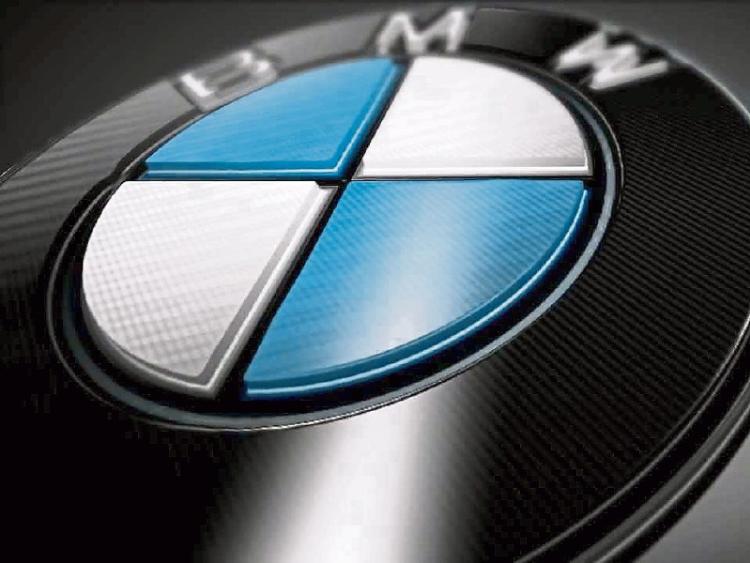 A MOTHER-of-three who launched into a foul-mouthed tirade after she was stopped for driving without insurance has been urged to publicly apologise.

Last month, Jean Blake, aged 34, of Cosgrave Park, Moyross was fined a total of €750 and disqualified from driving for two years after she was convicted, at the district court, of offences relating to an incident at Bellfield Gardens, Farranshone on July 8, 2015.

During a district court appeal, which was heard yesterday, State Solicitor Michael Murray said the defendant, whose three children were in the 03LK-registered BMW, became verbally abusive when she was informed by Garda Niall Deegan that her car was being impounded.

Mr Murray added the defendant was previously disqualified for a separate offence.

Erin O'Hagan BL, defending, said her client has since obtained insurance but failed her driving test.

She said one of children had been attacked a short time before she was stopped and that she “had a lot going on” at the time.

After Mr Murray said he did not accept the defendant is now insured based on the documents produced in court, Judge Tom O’Donnell adjourned the matter to October 4, next to allow for an insurance certificate to be produced.

He commented that he would also be interested in hearing a public apology.