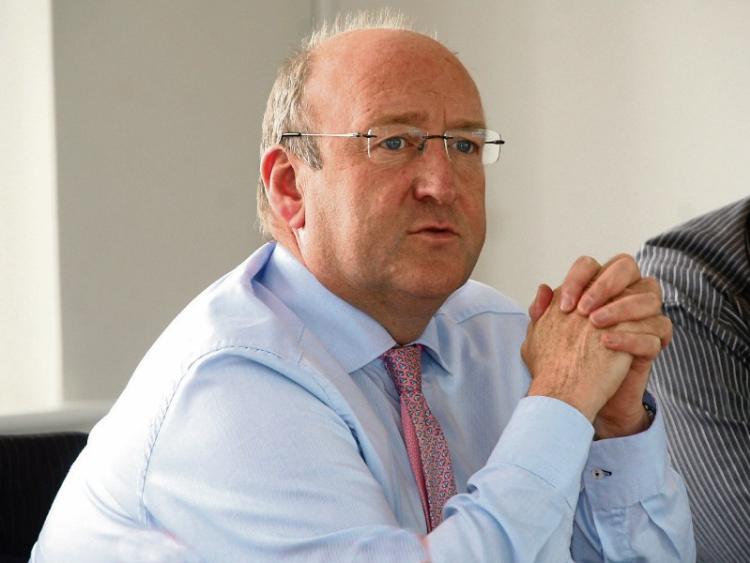 THERE was cross-party support and a warm welcome for news this week that Limerick City and County Council has appointed a tourism officer.

Director of services, Pat Daly made the announcement as all seven councillors from the Cappamore-Kilmallock area backed a motion on the issue at their municipal district meeting in June.

At that meeting there was a presentation by Ballyhoura’s heritage and tourism officer Amanda Slattery on part of the county’s inclusion in Ireland’s Ancient East.

The “relaxing journey of discovery” is seen as a follow up to the Wild Atlantic Way.

Ms Slattery outlined that while part of the county was originally included in Ireland’s Ancient East it then came under review due to questions regarding geography. She said that Ballyhoura spent months engaging with Failte Ireland to prove that Limerick deserved its spot.

It was agreed that the part of county Limerick east of the N20 would be included.

After the presentation Cllr Mike Donegan said he felt “embarrassed” listening to it.

While Limerick was not included in the original Wild Atlantic Way, the route to Foynes from Tarbert was later added. The six other councillors backed his proposal in June.

Mr Daly informed Monday’s council meeting of the appointment of Majella O’Brien as tourism officer. He said she would work with key stake-holders and work to integrate Limerick into the Wild Atlantic Way and other programmes like Ireland’s Ancient East.

Cllr Donegan said Ballyhoura and other community groups and organisations had done great work in south east Limerick and he particularly welcomed the inclusion of the area in Ireland’s Ancient East. This would open possibilities for capital funding for projects in the area, he said, and a tourist officer would complement this work.

Cllr Lisa Marie Sheehy agreed that massive work had been done but said opportunities had been missed and she felt the local authority had not given enough backing to the county.

“We have got to sell Limerick,” Cllr Jerome Scanlan said, pointing out that west Limerick was one of the best kept secrets with its walking trails, the GST and its castles.

Cllr Brigid Teefy said: “We have great tourist products that need to be marketed.” The appointment was a “very positive step forward” Cllr Seamus Browne said.