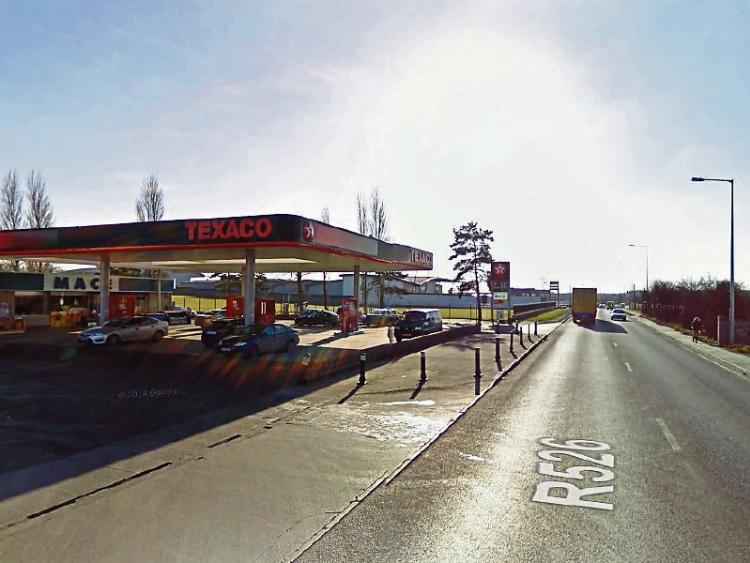 The Raheen Service Station on the R526 in Raheen, where the crash occurred Picture: Google Maps

A ROAD crash on the outskirts of Limerick city has left two people in a serious condition.

The road traffic collision occurred on the R526 in the Raheen area, reportedly at the Raheen Service Station beside Casey’s furniture.

The accident happened at around 8.45am this Monday morning, with two cars involved.

AA Roadwatch has tweeted that nearby St Nessan's Road is closed: