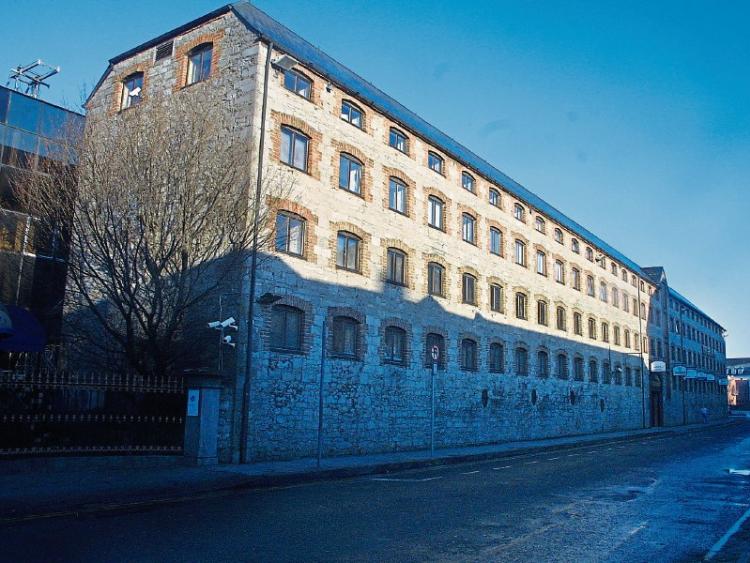 THE Impact trade union has requested that Limerick City and County Council cancel a series of interviews after staff expressed upset at the “transparency” of the process.

Limerick’s local authority was seeking to promote around four staff from within its ranks for a new ‘shared services centre’ being set up as part of the Housing Assistance Payments (Hap) scheme.

The centre, which will operate out of the Granary building in Michael Street, is for the Hap project being piloted in Limerick and will serve the entire country.

But interviews were cancelled suddenly after Impact – which represents the majority of indoor staff at the council – intervened.

In what was an unprecedented move, Mark Leahy, the chairman of Limerick’s Local Government Branch, made contact with the union’s headquarters in Dublin, before the interviews were called off.

An internal email – seen by the Leader – states: “Impact was contacted by a lot of its members to express their unhappiness in relation to the shortlisting process and the criteria for the selection of candidates to be called for interview this week.”

One staff member – speaking on condition of anonymity – said: “Numerous staff of long-standing experience were not given the chance to compete for interview. They were basically told by the council that even though they had 20 years experience, they were not going to be even listed for a more senior position. A lot of people were very hurt: they felt at least they should have been given the opportunity to be interviewed.”

The staffer added that the council “tried to justify the selection of candidates on the basis that Hap is somehow special and different”. This is not the case, he said, claiming IT, finance and customer service skills are the only requisites.

The Limerick Leader understands around 30 people formally complained to Impact over the process. Many more among the council’s 800-strong staff were also known to be upset.

Mr Leahy’s email continues: “While this decision is obviously upsetting and disappointing for those candidates (and Impact members) who were preparing for interview, Impact Union considers this was the correct decision having regard to the overall situation and having regard to the genuine concerns expressed by so many.”

The member added morale in the authority is at “an all time low”.

“There is a huge emphasis on spin, and trying to put forward a fence that everything is wonderful. But in actual reality, the quality of service being delivered is reducing,” the staff member – who has decades of experience – told the Limerick Leader.

He added the use of Special Purpose Vehicles by the council is also “damaging morale” among the workforce.

“The issue [about the postponing of the jobs] is just the tip of the iceberg. We have never really had to have a union in the place, but it is necessary now,” he added.

A spokesperson for Limerick City and County Council confirmed the interviews were put on ice.

“This matter is currently being reviewed. The comments by Impact have been noted, and the interviews will be proceeding later in the year,” the spokesperson added.

A spokesperson for the Impact trade union was unavailable for further comment. It’s anticipated the interviews will take place later this year.