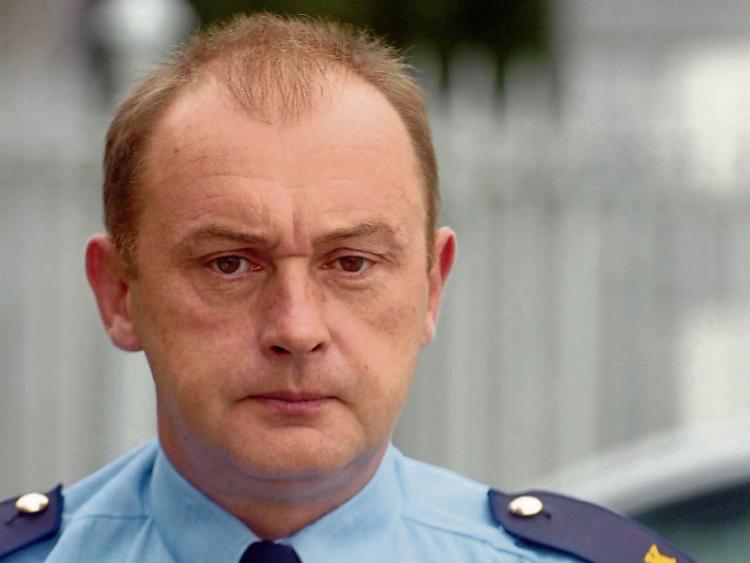 A LIMERICKMAN who lost his job and home resorted to dealing heroin after obtaining a loan from a “dubious person”, Limerick District Court has heard.

Michael Hayes, 38, with an address at Nicholas Street, has been charged with possession of €43.50 of heroin on his person on June 2, 2014, after he was encountered by gardai attached to the divisional drugs squad.

A search warrant was later obtained to search his home, and €1,725 in heroin was found.

Charged with possession for his own use, and two counts for sale or supply, he made full admissions to gardai, and has no relevant or recent previous convictions.

He has one ‘historic’ conviction relating to drugs dating back to 2003, and a minor public order offence in 2011. A further search was carried out on April 26, 2015, and nine deals of diamorphine or heroin were found in his Nicholas Street residence to the value of €600.

The court heard that the father of four children who are aged 10 to 16 years, is in a long-term relationship and was in gainful employment but lost his job in a security firm.

Furthermore, he lost his home in Askeaton and moved back to the city. He then obtained a loan from a “dubious person”, and this “spiralled out of control due to the pressure to repay these debts by carrying out other duties”.

Judge Mary Larkin said while possession of heroin warrants a sentence, she will refer the matter to the Probation Services, recommending 180 hours of community service in lieu of a four month sentence. It has been put back for mention to September 28.