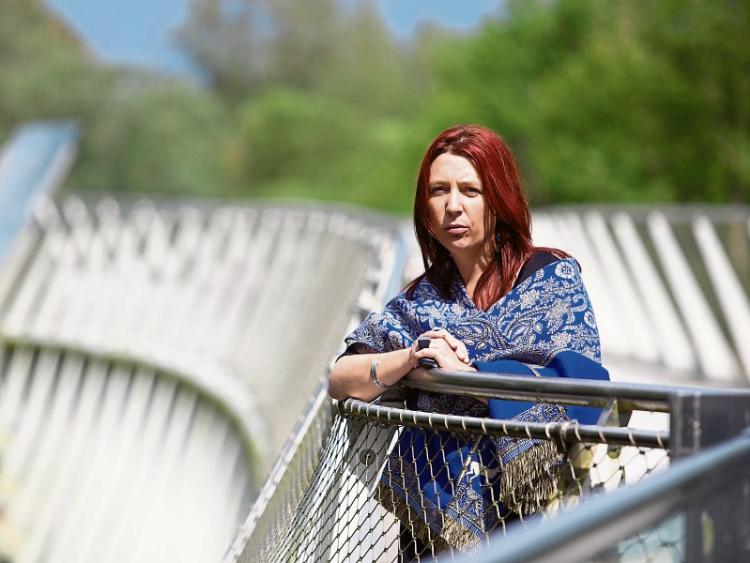 A YOUNG football team from Gaza will visit Limerick next week under a project to help relieve children of some of the stress of living in the conflict prone area.

The under-14 football team from the Al Helal club in Gaza, Palestine, will visit Limerick and other parts of the country to play a series of matches against local underage clubs.

The players and their trainers and mentors will arrive on July 13, and will spend time in Nenagh and Dublin as well as Limerick.

Among the many events organised for the children is a Picnic for Palestine in Limerick on the weekend of July 22.

The Gaza Kids to Ireland project is a joint initiative of a number of groups including Gaza Action Ireland.

Zoe Lawlor, one of the Limerick based organisers, said the project aims to give the kids some relief from the stress of living under blockade and military assault.

“It will also be a rewarding and enriching experience for them as they meet and play against Irish teams” said Ms Lawlor.

“The situation for Palestinians in Gaza trying to play sports, living as they do under siege, is extremely difficult. The children are hampered by lack of facilities, equipment, places to play and restrictions on their movement, indeed their clubhouse was partially damaged in the bombing in 2014” said Ms Lawlor, who has visited Palestine.

“This visit to Ireland will provide a wonderful chance for them to meet other children, experience a new culture and to tell their stories” she added.