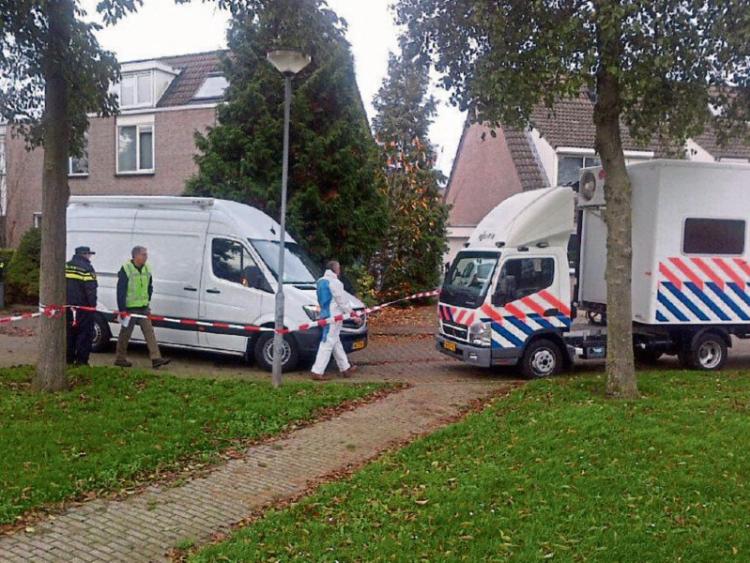 Martina O’Brien-Viguurs, a native of Rathkeale, was found dead in her home in the Dutch city of Den Bosch

A 65-year-old Dutch man has been jailed for 15 years for the murder of his Limerick-born wife.

Mother-of-eight Martina O’Brien-Viguurs, a native of Rathkeale, was found dead in her home in the Dutch city of Den Bosch on November 9 last year.

Her husband Arnold ‘Arno’ Viguurs was arrested shortly after the discovery of her body.

This Wednesday, a court in the Netherlands found him guilty of murder and sentenced him to 15 years in prison.

During the trial, the court was told that Ms O’Brien died as a result of blows to the head and strangulation.

After killing her, Viguurs placed a cushion under her head and put rosary beads into her hands.

Ms O’Brien, 64, had been due to return home to Ireland with her husband when she was killed.

A native of Rathkeale, she had lived for many years in Cork before going to live with Viguurs in the city of Den Bosch in the south of the Netherlands.

She is survived by her daughters Tammy, Dawn, Jane, Deirdre, Martina and Aisling and her sons Seán and Seamus.

During his trial, Viguurs admitted killing his wife but declared: “I am not a murderer”.

He told the court that he planned to kill himself after killing his wife so that he could escape money problems. The couple had sold their home in Den Bosch and planned to use the money to buy a new house back in Ireland.

However Viguurs failed to disclose to his wife that in fact he was broke, having used the proceeds from the house sale to pay off his debts. At the time, he was receiving unemployment benefit after the proceeds from his share of a property leasing agency proved worthless