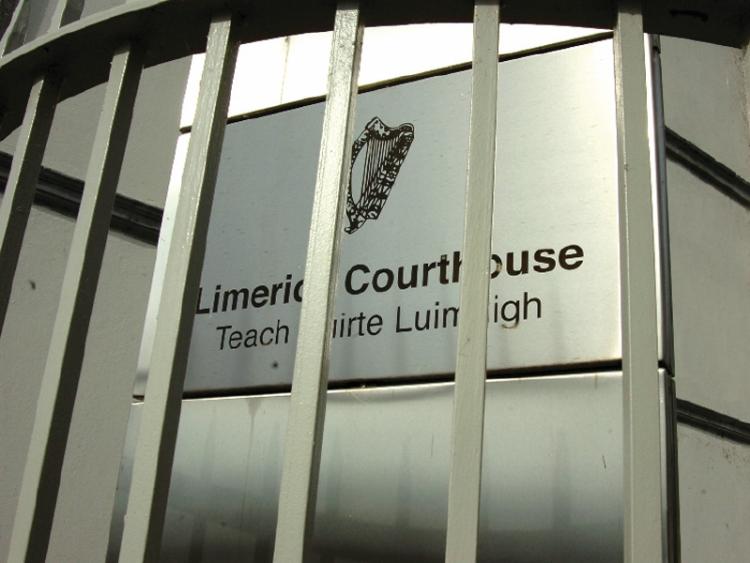 A Chinese man has been charged in connection with a drug seizure worth €10,000 in Limerick city last week.

Jinlong Xue, 33, of 10 Howley's Quay, is facing two charges in relation to the discovery of the cannabis herb at the same location on July 5 last.

The accused has appeared before Judge Mary Larkin at Limerick District Court, charged with possession of cannabis herb and possession for sale or supply.

He was arrested by gardaí at 8.55pm during a search of an apartment at Howley’s Quay on Tuesday evening last. The search, carried out as part of an ongoing investigation targetting the sale or supply of drugs in the Limerick area, uncovered the cannabis with an estimated street value of €10,000, while more than €20,000 in cash was also recovered.

There was no objection to bail, subject to a number of conditions. He has been ordered to surrender his Chinese passport and not apply for any other travel documents, sign on at Henry Street three times weekly and notify gardaí,if he intends to move from his current address.

He was granted free legal aid, with Sarah Ryan appointed as defence solicitor.

Judge Larkin remanded him on bail to appear before the court again on October 26, for the DPP’s directions.