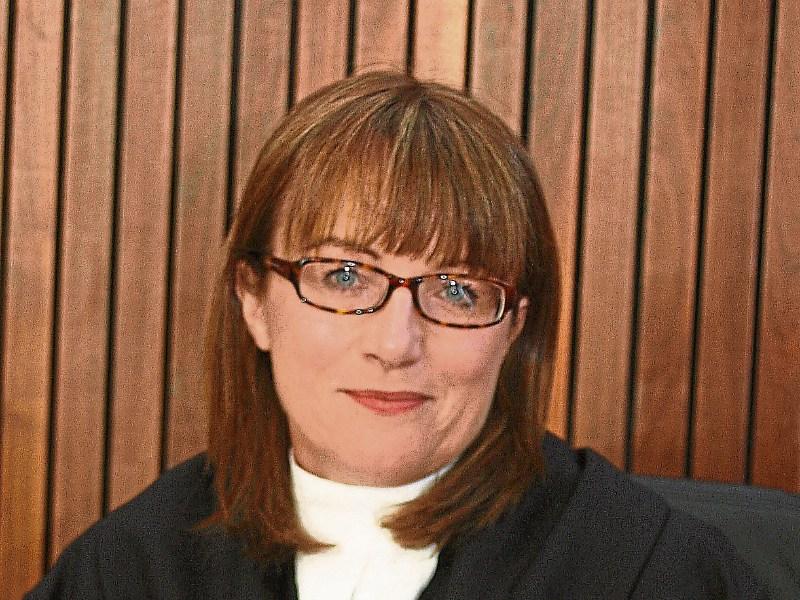 A MAN from O’Malley Park who has been convicted of stealing a car told gardai he “just took it for a spin”.

Paul Crawford, 19, with an address in O’Malley Park, Southill, denied taking the Toyota Corolla on April 16 last from Alphonsus Street in the city. The court heard he has been “disqualified on five occasions already in his short life”.

A Clare man, who owns the vehicle, told the court that he was an Arts Council course in the Belltable on O’Connell Street and said when he received his vehicle back some time later it was “pretty horrible”. Tyres in the boot had been taken, he said, and an item he used for his camera, which was in the back seat, was “torn apart”.

Gardai who were monitoring CCTV footage in Southill saw the vehicle being driven to the back of the Castle Oaks View, and the accused was observed getting out of the driver’s seat.

The vehicle was recovered by Garda Finbarr Russell, who met the accused on May 4 last, arrested him and detained him at Roxboro Road garda station.

He claimed he didn’t know the vehicle was stolen even though it was hotwired.

The vehicle was taken between 11.30am and 3.30pm that day, but Crawford said he was in bed until 2.30pm and his defence argued the theft wasn’t possible in that timeframe. The footage was downloaded and produced in court.

Judge Mary Larkin imposed a sentence of six months, and disqualified him from driving for 10 years. She also imposed a fine of €250 for having no insurance on the vehicle.