'Right time' for Limerick with EU 2020 jury to arrive 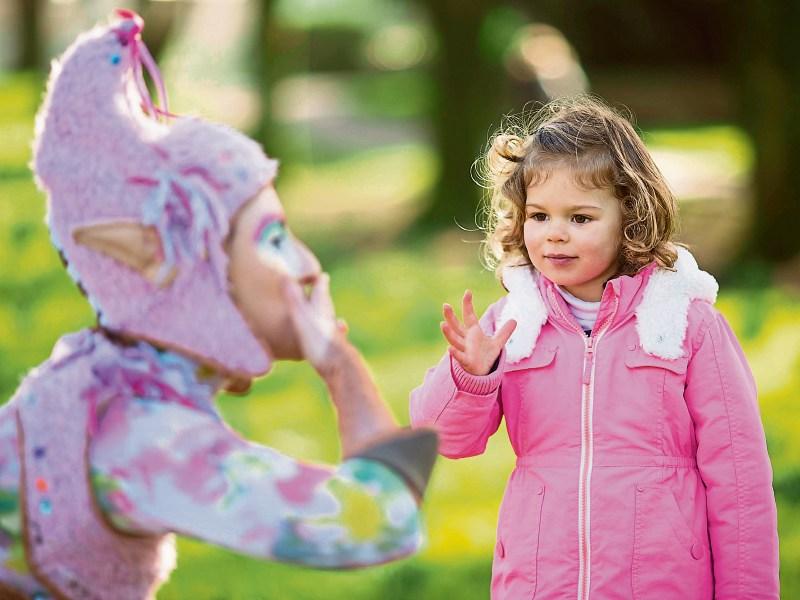 LIMERICK’S 2020 bid director has said “the time is right” as the European Capital of Culture 2020 jury arrives to run the rule over the city.

Mike Fitzpatrick said Tuesday, when the jury will be brought on a visit around Limerick and the streets will be brought to life for a party to welcome them, is a “really, really big day”.

“Limerick is aware that the jury is in town, but it’s not about the jury; it is about having a moment to say ‘Look how far we have come’ in terms of how culture has formed part of everyday life.

“Whatever happens on Tuesday, whatever the decision is, that will remain. Culture will remain at the centre of what we do. It has given us so much confidence and belief in ourselves.”

After months of planning and preparing for the bid, the team will present its programme to the 10 person jury at the National Concert Hall in Dublin on Thursday. Then, on Friday, shortly before lunchtime, the winning bid from Limerick, Galway and the Three Sisters – Waterford, Wexford and Kilkenny – will be announced.

40 events for 2020 are listed in the bid book – titled Belonging – with the capacity for upwards of 200 to take place if Limerick wins, with a budget of €37m. The potential spin-off is worth around €170m to the winning city and competition is fierce among the bidders. The jury – made up of eurocrats – will view each bid dispassionately, with the criteria set in advance by the EU Commission.

Mr Fitzpatrick said that Limerick has “the ambition and the time is right for us. This is timely. In terms of the changes that have been wrought over the last couple of years, this is a very timely moment.”

“We want the people to go out and enjoy the day, and if they happen to see the jury - smile! It is all about us using our city and showing what we do. But people want to be involved anyway and the city is very busy. Long may that continue.”

Mayor of Limerick, Cllr Kieran O’Hanlon, has called on employers to allow staff time off to enjoy the day of events that are planned (see below).

He said its was “such an important milestone in the celebration of our culture”.

"The celebrations will bring everyone together showcasing what Limerick is really all about. There is a renewed pride in what Limerick has to offer and a confidence that we can deliver, even on the largest scale," he said.

THE festive highlight of the year will take place tomorrow afternoon, as numerous events to celebrate the public’s contribution to Limerick 2020 bid campaign, will take place across the city.

From 12.30pm to 7pm, Culture and Chips will take to the streets for a party of food culture, with artistic performances. The all-day party will kick-off at The Crescent, O’Connell Avenue.

A boardwalk street food market will take place in the Honan’s Quay area, from 11am to 5pm, accompanied by live music from Music Generation.

Music Generation will continue with its live performances around the city centre, with busking sessions at Thomas Street, Catherine Street and Bedford Row, from 2pm to 5pm.

At the former Cleeve’s Condensed Milk Factory, from 10am to 1pm, Still (the) Barbarians brings a morning exhibition of the Irish Biennial of Contemporary Art with family-friendly tours, with a surprise at 11am.

Later in the evening, between 5.30pm and 8pm, Still (the) Barbarians will bring its symposium to Belltable at 69 O’Connell Street.

From 2.30pm to 4.30pm, Gig in the Garden will showcase a variety of acts, including Seoda Chamber Choir and Harmony in Hands Deaf Community Choir, at the Urban Garden, outside Penneys.

There will be another garden jamboree at the Hunt Museum, from 2.30pm to 4pm, with BBQ and ice-cream at the Hunt Café.

At Ormston House, at 3pm, there will be a brief science magic show for children to get excited about fun and engaging science.