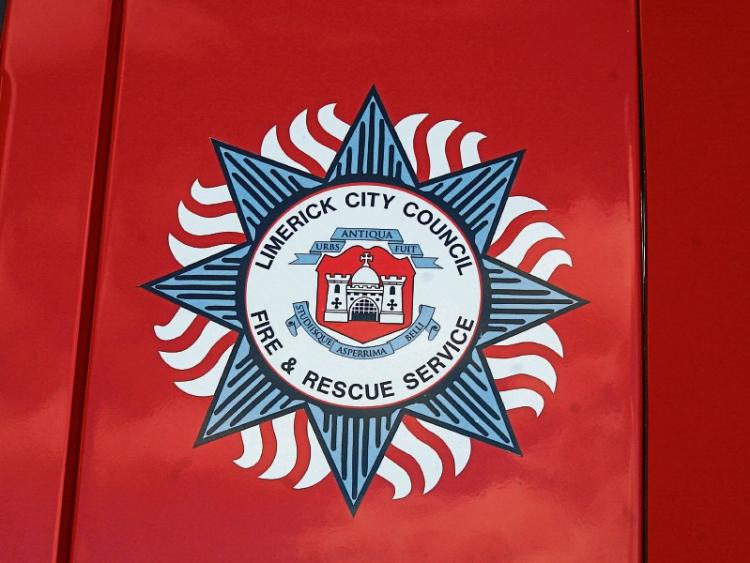 THE M7 Dublin-Limerick road southbound has been closed, after a van reportedly caught fire on Thursday afternoon.

At 2.35pm, Limerick Fire Service was notified of the incident that occurred between J27 Birdhill and J28 Castletroy. Three appliances from Limerick city, and one from Newport, were dispatched to the scene.

Though the road remains closed, it is understood that Limerick Fire Service appliances have left the scene.

There is also a fuel spill on that route, and drivers are asked to drive with extra care. It is believed that there are traffic delays as a result of the road closure.