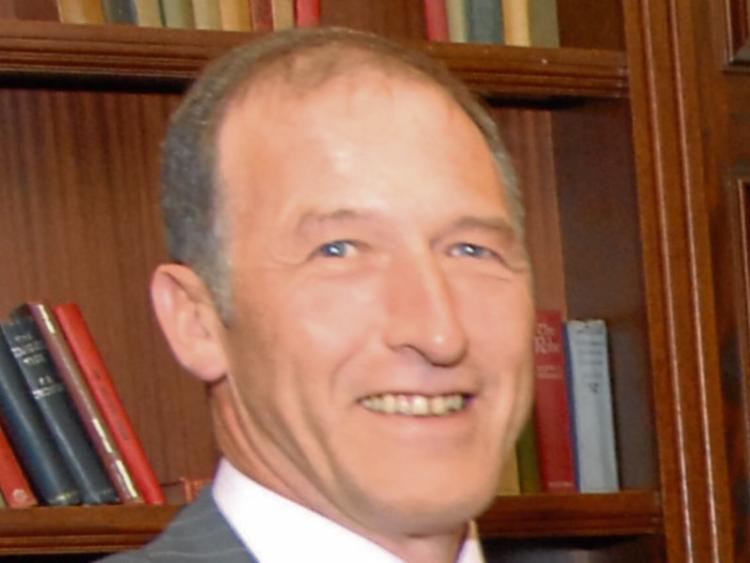 FIVE years after his son was kidnapped and a ransom of €105,000 was paid, Tom Kelleher, the former Newcastle West postmaster, has lost his appeal to the Supreme Court where he claimed the termination of his contract by An Post was unfair.

But the Supreme Court judge, Mr Justice Gerard Hogan, found in his favour on one issue and allowed Mr Kelleher’s appeal that he was not obliged to meet An Post’s demand for 50% of the unrecovered ransom money of €31,525.

The incident which ended in the Supreme Court judgement last week, occurred on June 28, 2011 when Tom Kelleher Snr’s son, Tom, was kidnapped at gunpoint and taken hostage. At the time, Tom Kelleher Snr was on holiday and left another son, Ronan and two employees in charge of the post-office.

“The appellant’s ordeal was not, however, over because these events set in train a disciplinary process which ultimately resulted in the termination of his contract qua postmaster, together with a finding that he was contractually liable to pay An Post 50% of the missing moneys,” the judge stated.

Subsequently, €41,950 was recovered by the gardai and returned to An Post leaving Mr Kelleher with a demand for €31,525.

In terminating Mr Kelleher’s contract, An Post claimed that he had failed to follow security procedures as staff did not contact the dedicated emergency telephone line and had handed over the money without any contact having been made with gardai, An Post or Mr Kelleher Snr.

They also claimed, after an audit, that there had been misuse of company funds as Mr Kelleher had taken €12,000 in advance for his holiday.

And An Post claimed they had found that deposits from a number of businesses had not been processed on the day received and that Mr Kelleher had allowed unauthorised access to a company system.

Mr Kelleher vigorously rejected these charges and complained, in September 2011, that the investigation was being conducted in an unfair way and that so many matters had been predetermined.

In October, however, Mr Kelleher wrote again to  An Post, Mr Justice Gerard Hogan noted, and “struck a rather more conciliatory tone: he accepted that his understanding in relation to the hostage helpline had been incorrect. He also gave an assurance that if he were to be re-instated that in future all staff would be fully conversant with the specialised anti-hostage safety procedures.”

“The appellant also accepted that he should not have drawn down the €12,000 in advance of the holiday, saying it was the first time he had done anything like that. He assured An Post that he was scrupulously honest and that he would never do anything like this again. He further accepted that the password log-in procedures had not always been strictly adhered to, but again assured the company that this breach of security procedure would not be repeated”

The judge also noted that Mr Kelleher  insisted that in future he would make every effort to ensure that deposits were processed in a timely fashion without any further delay.

The judge quoted from Mr Kelleher’s letter in which he wrote: “…the experience that myself and my family have endured since June has been traumatic and devastating and one which will haunt all of us for a very long time to come. At this stage I simply want to get back to work and try, as best I can, to restore some normality for myself and my family.”

But, Mr Kelleher’s appeal failed and the termination of his contract stood. He subsequently took a High Court case claiming unfair procedures and no liability for the unrecovered monies. He lost his case in 2013 and his appeal to the Supreme Court was dismissed last week by Mr Justice Gerard Hogan.

The judge however allowed his appeal  against the demand for €31,250. “ It is true that under the terms of the Postmasters’ Manual – which is, in effect, a contract between the parties – a postmaster is contractually liable to repay missing moneys if this is caused by the negligence of the postmaster in question,” the judge stated. But, he added, An Post had “no entitlement unilaterally to specify the sums which it contends were due from the appellant for breach of contract.”

“ If An Post claims to be entitled to this sum, then where (as here) such is disputed, it must sue the appellant in substantive proceedings for unliquidated damages for breach of contract,” he stated.