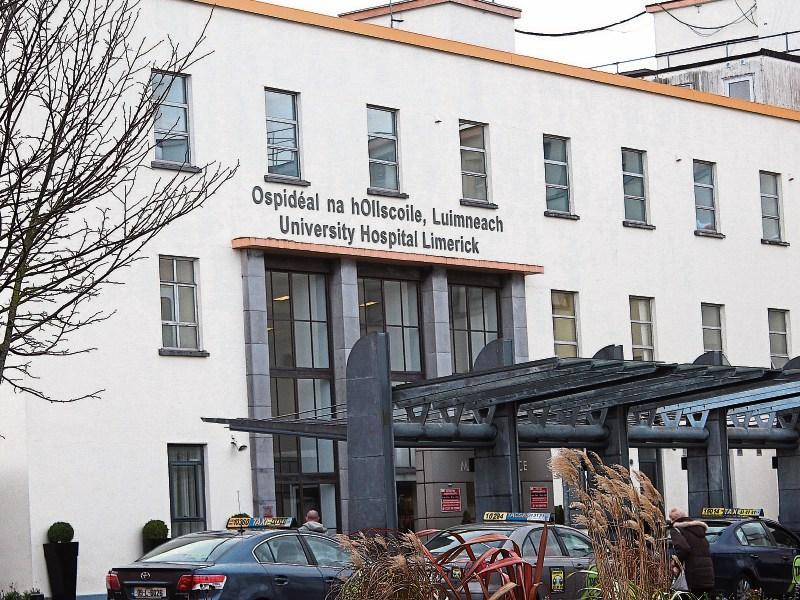 More than 2,000 patients were waiting for MRI, CT and ultrasound scans for more than a year at UHL

MORE than 4,500 patients are waiting “excessive times” for scans at University Hospital Limerick, according to new figures released at a recent HSE regional health forum meeting.

In response to the figures, which were requested by Sinn Féin councillor Malachy McCreesh, UL Hospitals Group stated that it “expresses regret that patients have to wait excessive times to access an MRI and ultrasound scans”.

“Both services are working to full capacity using existing resources and patients are prioritised clinically with the highest priority given to acute inpatients.  As above, work is ongoing to implement a range of service improvements initiatives in order to reduce the wait time.”

Approximately 3,500 MRIs are performed at UHL every year, which typically take 20 to 40 minutes per patient. A spokesperson for the UL Hospitals Group stated that, to address the waiting list, UHL has gone to tender within the private sector to clear the MRI outpatient waiting lists.

The figures show that there were close to 2,500 patients waiting for scans for more than a year.

Cllr McCreesh, who represents the Limerick City West district, described the waiting times as “disgraceful”, and said that the Government should “never have allowed it to get to this stage in the first place”.

“It is not acceptable that patients do not have immediate access to diagnostic analysis in order to determine clinical need. The requirement for UHL to tender within the private sector to clear the MRI outpatient waiting lists is a confirmed admission that adequate investment has not been provided to support this public hospital.”