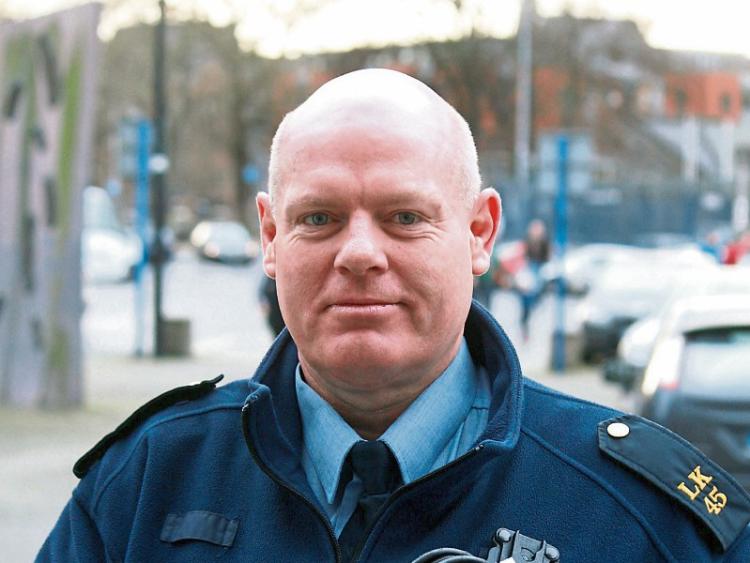 AN UNINSURED teenager who drove at speeds more than twice the limit while being pursued by gardai along country roads has been disqualified for two years.

Adam Casey, aged 19, who has an address at Main Road, Dromkeen, pleaded guilty to several charges relating to an incident on February 26, last.

He said he “took off at speed” after turning right off the main road to travel in the direction of Old Pallas.

He was pursued at speeds of more than 100kph for several kilometres  and when the vehicle did stop he fled on foot before he could be apprehended by gardai.

While the area is not built up, Sgt Moloney said there were houses on both sides of the road and that people were out walking at the time.

Judge Marian O’Leary was told the defendant, who has no previous convictions,  had been identified as the driver before he fled and that he was subsequently arrested at his home.

Sgt Moloney said the car belonged to the defendant’s mother and that he did not have permission to drive it on the day.

Solicitor Tom Kiely said his client, who lives with his parents, had been at home with a number of friends on the evening – one of whom asked for a lift home.

He said Mr Casey had been “naive and stupid” and that he had panicked when he encountered the gardai as he was not insured.

“He accepts it was an exceptionally dangerous thing to do and that he put people’s lives at risk,” he said adding that what happened was a “huge wake-up call” for his client.

The court was told the defendant, who is remorseful and apologetic, is studying in the area of mechanics and urging the court to be lenient, Mr Kiely said any disqualification would have a “huge impact” on Mr Casey.

“He is throwing himself at mercy of the court,” he said.

Judge Marian O’Leary disqualified the defendant from driving for a two years and she imposed fines totally €250.

A number of dangerous driving charges, relating to the incident, were withdrawn given the defendant’s guilty plea.