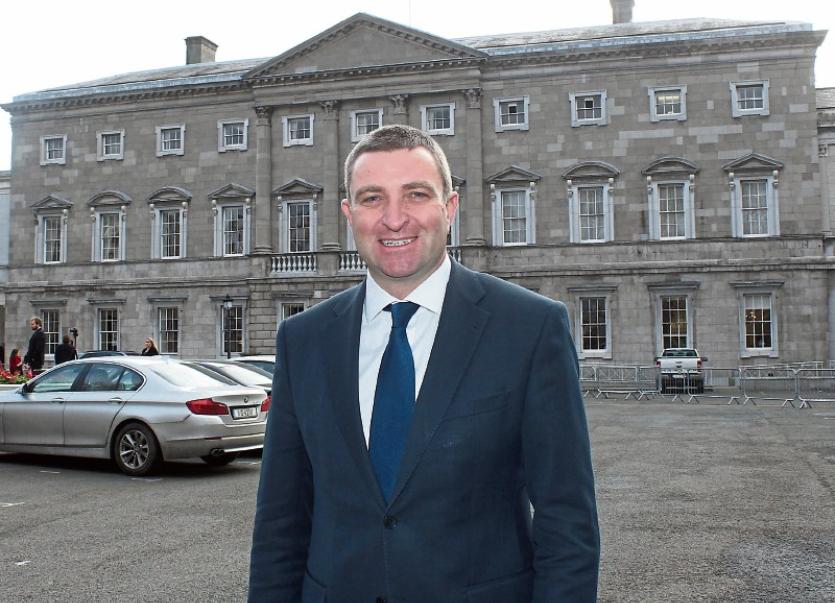 FIANNA Fáil TD Niall Collins has endorsed his party’s newly-introduced Bill which, he said, will offer “greater protection and security” to au pairs and their host families in Ireland.

Deputy Collins said that the Au Pair Placement Bill 2016 would provide “much-needed clarity” to au pair-host relationships, and give families “confidence in their ability to take on an au pair”.

He said that there is “no definition” of an au pair in Irish legislation, which he said could lead to a “legal vacuum”.

Deputy Collins criticised a Workplace Relations Commission ruling on payments in March, which resulted in the awarding of €9,000 backpay to a Spanish live-in au pair, and that the family were in breach of employment law.

“Rather than being considered as an educational or cultural exchange, the WRC ruled that host-au pair relationship is the same as that of an employer and employee.  This means that host families must pay au pairs the statutory minimum wage, pay employer PRSI contributions and maintain a detailed record of hours worked and duties undertaken.  The fact that food and lodgings are supplied in most cases is not taken into consideration.”

He added a new public body will be established to provide accreditation to agencies, and to ensure that new standards are upheld.

“The Bill adopts a definition of au pairs which is standard in other EU countries.  It also attempts to crack down on less regulated elements of the au pair sector.”