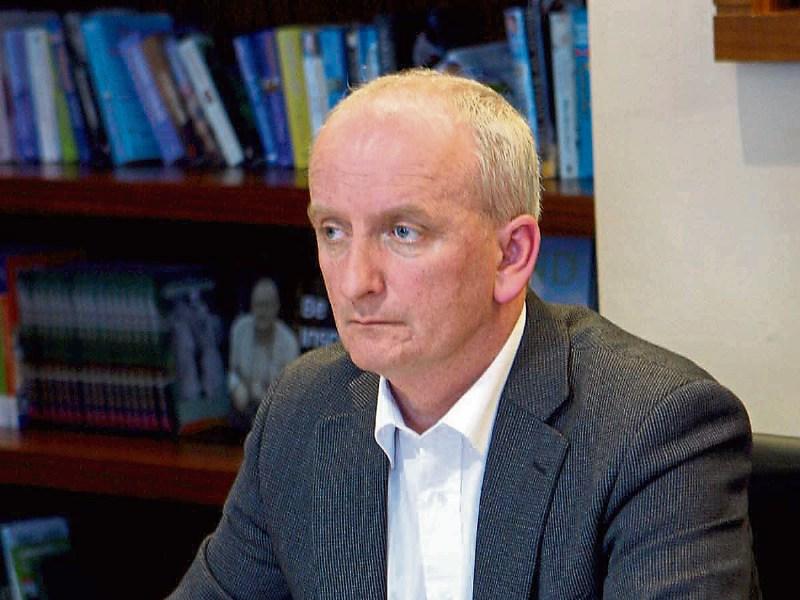 CLOSE to 200 new public parking spaces are due to be introduced at University Hospital Limerick in the coming weeks, according to the HSE.

An additional seven parking spaces for people with disabilities will also be introduced when the new car park opens. There are currently 21 public disabled parking spaces available.

He stated that a number of car spaces were lost during the building of the new dialysis unit and the enabling works for the new emergency department. The new state-of-the-art A&E is “on target” to open in March 2017.

He added that UHL is in talks with Limerick City and County Council to secure permanent planning permission for the 90 spaces. He said that planning for this can only be applied for, one month following the closure of the car park. After securing permission, it is hoped that the car park will reopen in November, this year.

However, there will be no new staff parking available in the new underground car park, with the exception of teams that are on-call for cardiac patients at UHL, he said. There are 765 staff car parking spaces at the Dooradoyle campus.

Cllr Butler, who resides in the area, previously told the Limerick Leader that there is a “growing parking issue” in the Raheen and Dooradoyle area. He believes that 90% of the problem is caused by “completely insufficient” parking provided by University Hospital Limerick.

Cllr Butler has criticised UHL for not opening its multi-storey car park, which he said has been empty for the past two years.  In a previous Leader article, he stated that residents have expressed similar concerns.