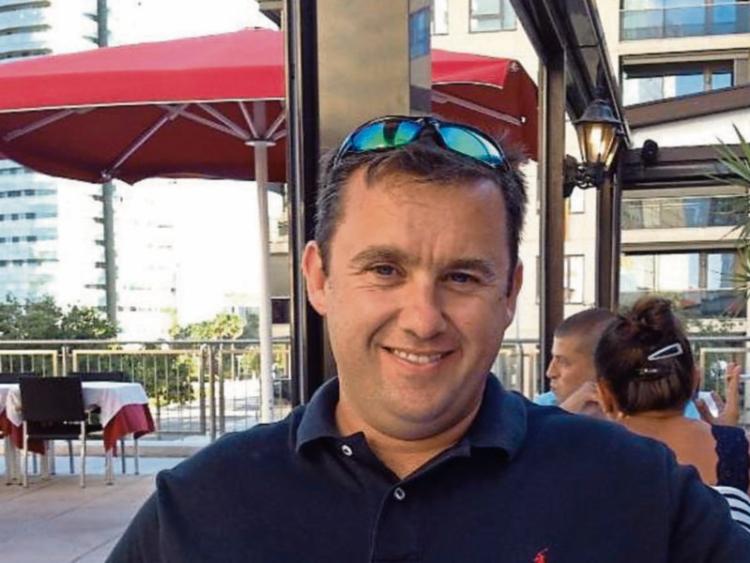 The late Jason Corbett, and below, the cup in his memory

GOLFING friends of the late Jason Corbett – who was killed in the US nearly a year ago – have reminisced about the last time they saw him, and said he will always hold a place in their memory.

The 39-year-old Janesboro man and father of two was killed in the home he shared with his second wife, Molly Martens Corbett, and Jason’s two children from his first marriage, on Sunday, August 2, 2015.

Ms Martens, 32, and her father Thomas Martens, 65, a former FBI agent, have been charged and have pleaded not guilty to involuntary manslaughter and second degree murder. An administrative court date in August is due in the case, but a date for trail has not been set.

Last weekend many of Jason’s golfing friends, who were with him just weeks before he died, spoke of their loss and how he will always be remembered.

“It is hard to believe that it was just over a year ago a few friends and golfing buddies of Jason were hugging him goodbye at North Carolina airport and wishing hopefully to see him in Spain in 2016 for our annual golfing outing.

“It was beyond belief then that just a few weeks later the tragic news of Jason’s callous and and brutal murder filtered through to us all. As Jason’s loving family continue on their courageous and unwavering pursuit of justice for Jason, our annual trip has come round again – only this year with one very noticeable absentee.

After 11 years of trying Jason never managed to get his name on our much loved trophy –that is until now. We now play for the Corbett Cup and we will do so for as many years as possible. This and every year we will never forget you Jason Corbett.” 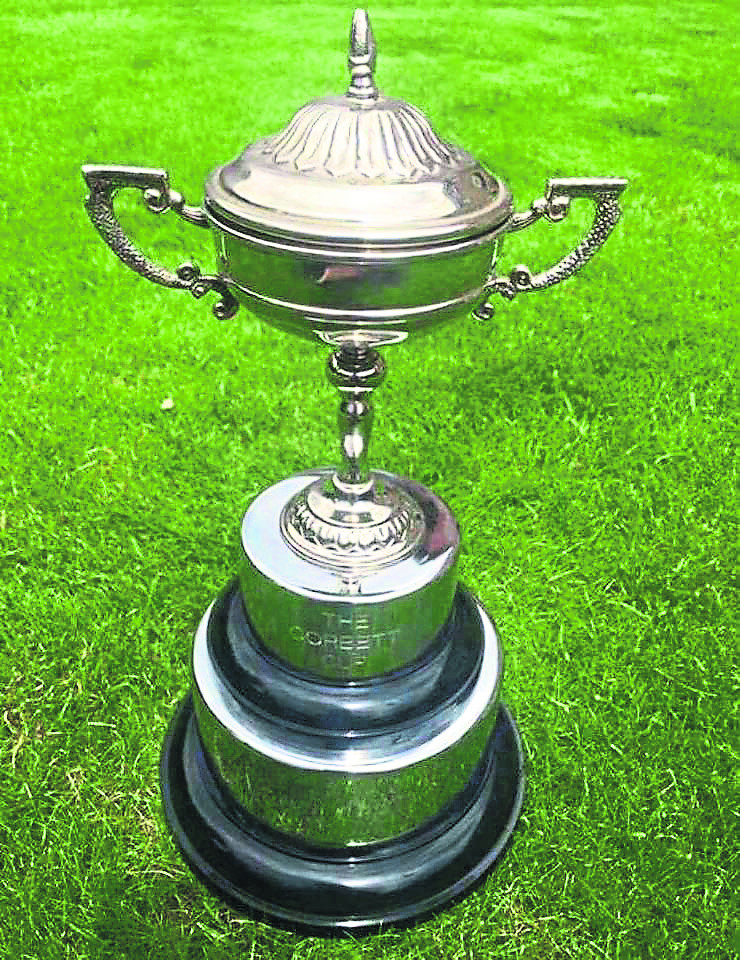