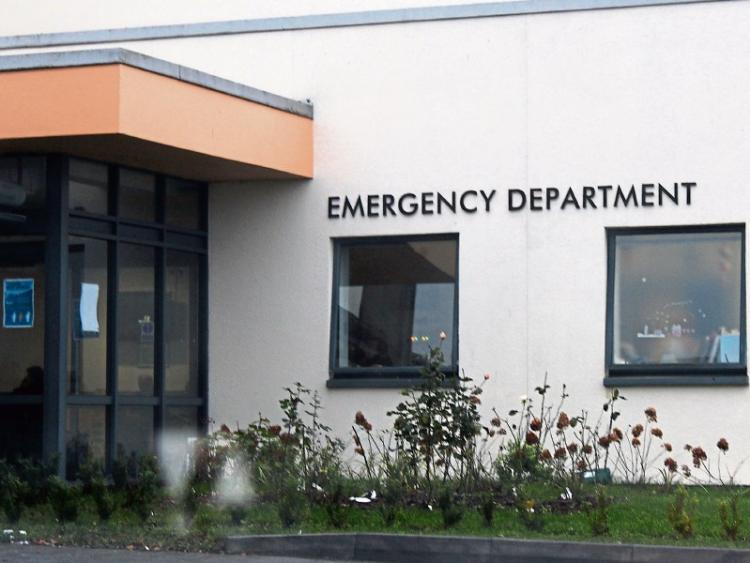 UNIVERSITY Hospital Limerick has been experiencing high rates of overcrowding at its emergency department this week.

A new, state-of-the-art emergency department is "on target" to open at the Dooradoyle campus in March 2017. As part of the hospital expansion, it is expected that 100 new nurses, junior doctors and consultants will be taken on.

Overcrowding figures for June are due to be published by the Irish Nurses and Midwives Organisation later this week.