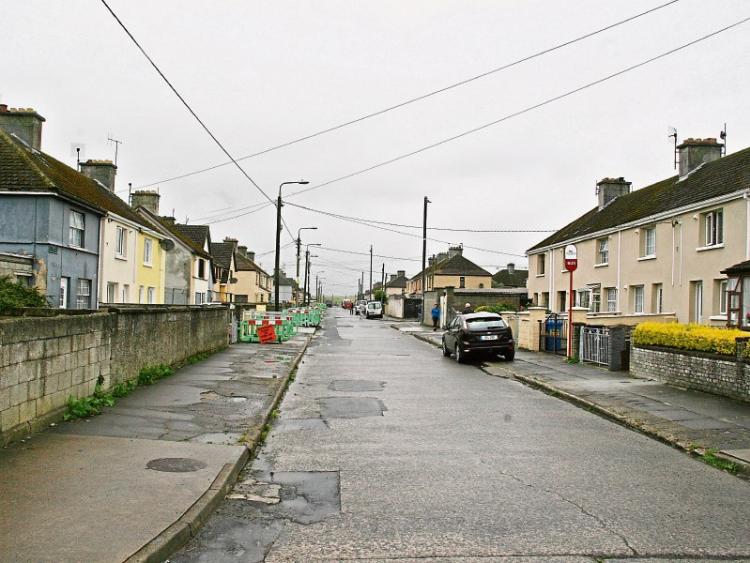 The council is proposing to undergo public realm improvement works, and the development of 20 two-storey infill housing in a number of streets, including St Ita’s Street Picture: Adrian Butler

CONCERNS have been expressed over preliminary Regeneration proposals to construct a three-storey residential complex in St Mary’s Park in Limerick city.

Limerick City and County Council, through its Regeneration programme, will construct a new facility of up to 26 units for elderly residents.

Design proposals, which are at the pre-public consultation stage, have been presented, in brief, to councillors in the metropolitan district.

The proposed development will be located at the Orchard site, which is located near the Bishop’s Palace in St Mary’s Park.

Sinn Féin councillor John Costelloe said that, while he welcomes the addition of “much-needed” housing in the area, a three-storey structure would “overshadow the houses it faces.

“It’s completely wrong, and if it is developed, it won’t be very pleasing. They needn’t go up so high with the project, because the last thing that you need is a large shadow hanging over the street.”

Independent councillor John Gilligan said that the council can “redesign the site and make it more in-sync with the area”.

A spokesperson for the council stated, in response to the concerns, that the design team have “particular expertise in designing both specialist elderly accommodation and working on proposals within historic settings.

“As a result, the scale and height of the development will be appropriate to the historic context of the area and will contribute to forming an active street frontage with enhanced passive surveillance that will be of further support to the older citizens living there. The scale and positioning of buildings located around this space minimises any risk of overshadowing.”

Three-storey residential projects were also proposed for new infill housing in a number of streets in the estate. However, this was reduced to two storeys after a number of councillors lobbied against the idea.