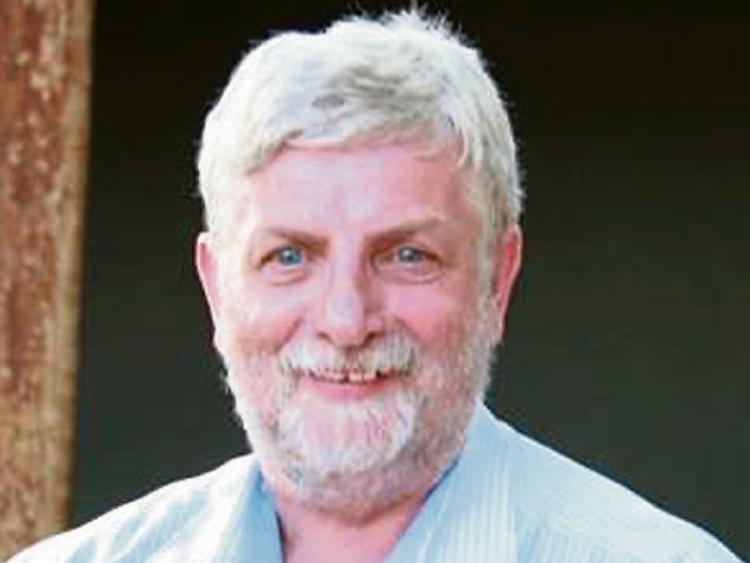 Fr Martin McCormack, who was a priest and teacher at Salesian Secondary College in Pallaskenry for 23 years, organised the major march last week in response to the recent murder of a young teacher in his local community, Malkerns.

“I organised the march because one of the trainee teachers in St John Bosco primary school was murdered two weeks ago,” the 61-year-old priest told the Limerick Leader this week. “She was murdered on the sports field next to the mission and I was called to the scene. I am not someone who stays quiet about life, so the march was to let the nation know there is too much violence against women.

“I had no problem mustering 3000 young people because I am well known in schools in the region through leadership training, and young people are being taught to speak out and stand up.”

In his area, in Swaziland — a small nation located in southern Africa — there are 69 rapes every six months and 73% of women experience some form of violence during their life, he said.

Friday’s “successful” event was led by the Royal Swazi Police band who serenaded the marching crowd and fed them lunch in the afternoon.

A large number of young students and children paid tribute to the slain teacher at a concluding Mass, at which Fr McCormack praised everyone who participated in the event.

Fr McCormack, who garnered national attention for last week’s campaign, has been working in Swaziland for nearly three years, and is currently the manager and chaplain of seven schools.

“At both St John Bosco High school and St Anne’s high schools I set up as leadership academies.”

However, he has to “hustle every week for food to feed all the children in the schools one meal per day”. Otherwise, he said, the 1,000 orphans in the area don’t eat.

Before he left Limerick for Africa, Fr McCormack gave opportunities to Salesian students to experience life in Swaziland for several years. Some of these students, he said, “continue to be great support to the work I do. Many people, including some of my past pupils, sponsor children through school for me”.

Because 36% of the youth are orphans, there is a “stark contrast” to his work in Pallaskenry.

“Second level education is expensive so many don’t get to school. With 36% of youth heading a household and taking care of their siblings, there is a lot more pressure I believe on the youth here,” he explained.

The priest has no plans of leaving Swaziland any time soon, he added.

“I will stay here for as long as the Salesian congregation wants me here. I finished a health clinic two months ago, and I am building an extension to a rural school. I have sunk wells because water is not easily available due to the drought we are having since January. My long term vision is to develop the young here.”

And though he misses the humour and sports in Limerick, he is adamant in delivering his long-term goals in Swaziland.

“I want to build houses for the poor, deliver food to schools and care points, and most importantly, journey with the poor and be there with them.”