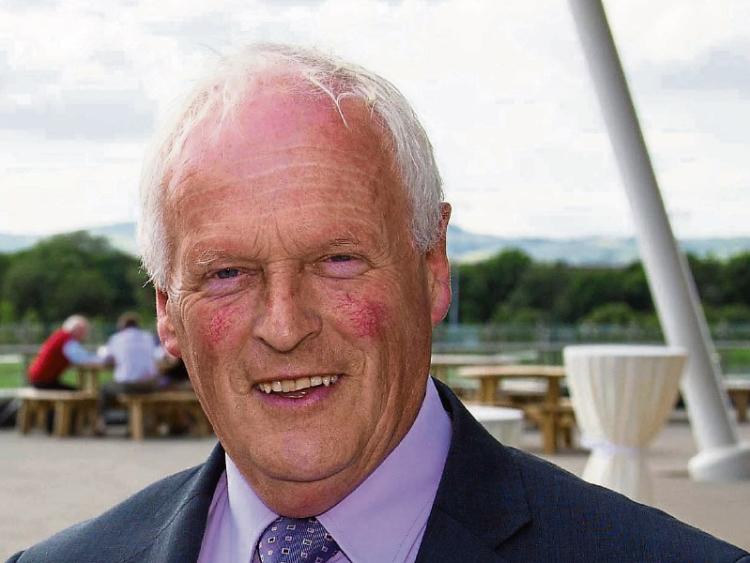 CLLR Eddie Ryan was unanimously elected cathaoirleach at the AGM of the Cappamore-Kilmallock municipal district for the second time in three years.

The Fianna Fail man was handed back the baton by outgoing chair – Fine Gael’s Bill O’Donnell. It is set to be a shared arrangement between the two parties as they have the balance of power with five of the seven seats.

Cllr O’Donnell said he was “honoured” to have served as chairperson for the past 12 months.

“We are still very much on a learning curve, however, I am happy that our district is now bedding in well and I know that we are the envy of other areas.

“The key to the success of our municipal district is that we have embraced change and we have accepted the bona fides of change management and although we may be sceptical at times, we have given change management a fair chance in everything that they have brought to us and in every new project and proposal that has been put before our committee,” said Cllr O’Donnell.

He said they dealt with budgetary matters in a “collective and consensual manner” and believes that all parts of the municipal district has received their fair share of the allocation.

“Our work in allocating the general municipal allocation has been made all the easier by the detailed proposals that have been put to us by our engineers and officials and we have taken their advice on what projects they believe should be given priority.

“To use a sporting cliché, the Cappamore-Kilmallock municipal district is now a great team effort,” said Cllr O’Donnell, who thanked all the community groups and organisations that made presentations.

He also paid tribute to all the individuals and groups who received civic receptions during the year.

“The civic reception is an honour not only for the recipient but is also an honour for us,” he said.

Mr McManus attending a civic reception in Kilmallock and facilitating the naming of the meeting room after him was a “particular honour”.

“It was a great day and certainly raised the profile of the municipal district as a unit of government,” said Cllr O’Donnell.

Cllr Noel Gleeson said the outgoing chairman was very efficient and fair. “Hopefully we will have more money in the future for projects,” said Cllr Gleeson.

New cathaoirleachh, Cllr Eddie Ryan thanked his fellow councillors for their unanimous support in electing him.

“Bill has done an excellent job in the last 12 months, well done. I look forward to the year ahead,” said Cllr Ryan.