Limerick councillor back in the driving seat 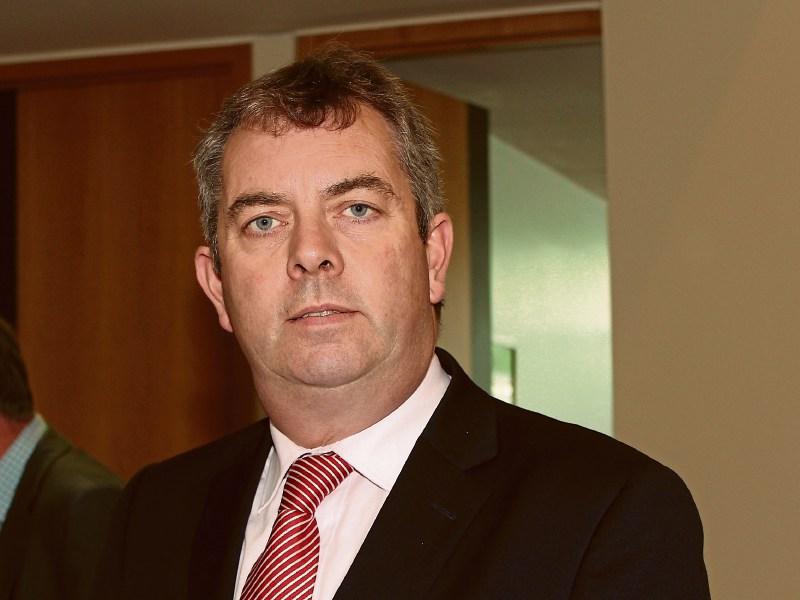 FINE Gael councillor John Sheahan has been elected as the new chairman of the Newcastle West Municipal District for the coming year.

And as he accepted the chain of office this Wednesday, he pledged that the local councillors would be in the driving seat as far as developments in West Limerick were concerned.

“My main objective is to drive the Newcastle West area forward,” he said. “I would envisage that we would be driving the council forward rather than the council driving us forward, bringing the plans, ideas and schemes to the full council..”

Cllr Sheahan is Fine Gael group leader in Limerick City and County Council and was the last cathaoirleach of the now defunct  Limerick County Council. He was first elected as a councillor in the Rathkeale area in 2004, re-elected in 2009 and chaired the area  meetings for five years. In 2014, following a redrawing of boundaries, he was elected for the Newcastle West area.

He takes over from Fianna Fail’s Cllr Michael Collins in an agreement brokered between Fianna Fail and Fine Gael in 2014.

Clklr Sheahan was proposed as chairman by party colleague Cllr Liam Galvin and seconded by Fianna Fail’s Cllr Francis Foley. He was unopposed. Fine Gael’s Cllr Jerome Scanlan, who has resiled from the party whip but remains a party member, did not attend Wednesday’s meeting.

Cllr Liam Galvin, who was elected as  the new vice-chairman, was congratulated by his fellow councillors on completing his term of office as Mayor.