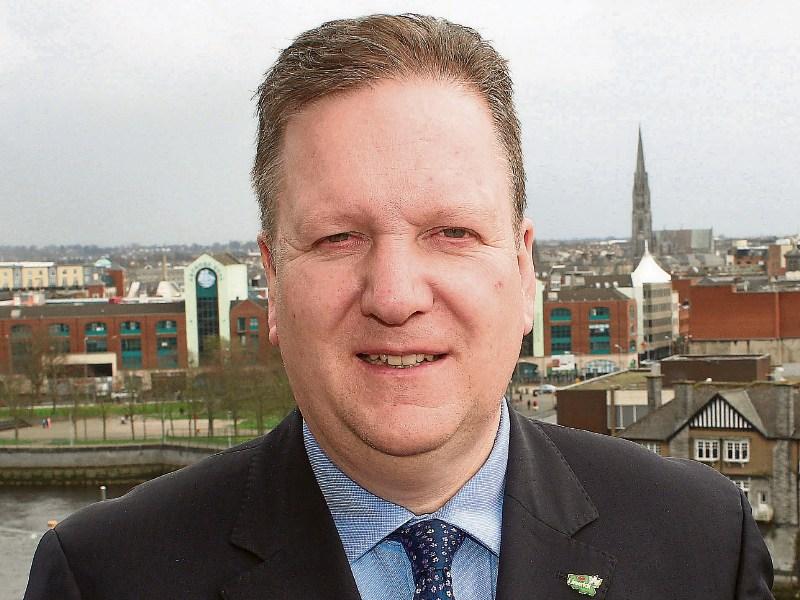 THERE are hopes that Limerick could benefit from an increased level of foreign direct investment jobs and American tourism after Britain’s decision to leave the EU.

However, there is concern among the small- to medium-sized enterprise community after the decision, with one business owner saying the rate sterling is at against the euro at the moment could “wipe out” her profits.

Sean Lally, the Strand Hotel manager, believes the fact the British currency has hit a 30-year low against the US dollar could encourage American tourism to Limerick, while Shannon Chamber president Julie Dickerson believes the region is in line for fresh investment.

However, the Minister of State for tourism and sport, local TD Patrick O’Donovan said he cannot see “any good news” in Britain’s historic decision to leave the European Union (EU).

Nicole Dunphy, who runs Pandora Bell chocolates at Ballysimon, says she is trying to “stay level headed” after 17 million people decided to draw a line under the EU.

“You cannot panic based on a couple of days trading,” she says, “But we supply smaller shops in the UK, and they pay us in sterling, so it is going to wipe out our profits if the sterling rates remain as they are.”

Nicole, who employs three people, is also fearful of some of her bigger clients, including hamper firms, especially around Christmas time, saying: “We would bill them in euro. Realistically, the prices we have given them are much much higher than they were a week ago, because the rate has changed. I would be concerned they are looking at our prices now, and wondering whether to buy from us this Christmas.”

While Mr Lally feels ‘Brexit’ was “a big mistake”, he can see upsides.

The dollar to sterling rate will have a positive impact on tourism, he claimed.

“I think we may see a shortfall from the British market, but I think there will be an increase from the US market,” he said.

As for IDA-backed jobs, the chief executive of the job creation agency Martin Shanahan has already been courting companies in Britian in the hope they may relocate here.

Mr Lally said: “If you’re an international company now, especially if you’re American, and you’re looking to invest in the UK, you would change your mind overnight after that vote. There is a huge upside, and I would hope Limerick does well out of this.”

Ms Dickerson agrees, saying: “We have to move on. The UK has voted to leave. Things are going to happen. We need to move with the times and embrace the opportunities this presents.”

However, Mr O’Donovan – a former member of the British-Irish parliamentary assembly – is not so sure.

With concerns over tourism from Ireland’s nearest neighbours falling due to the weak pound, Mr O’Donovan says his department has already studied the impact of a Brexit, and what can be done to counter-act it.

“We now have to make sure our marketing is maintained at a strong level, and there is a whole government approach to this. I won’t meet any resistance in government from a tourism point of view. The Taoiseach is from the west of Ireland, he knows the value of tourism. I don’t have to convince him of that,” Mr O’Donovan said.

“The UK will continue to be a central hub for global travel, so I don’t think there is going to be any necessarily negative impact [on Shannon Airport]. Hopefully out of this, it we get more development to the region, we also get more opportunities for the airport to grow and develop routes,” she said.