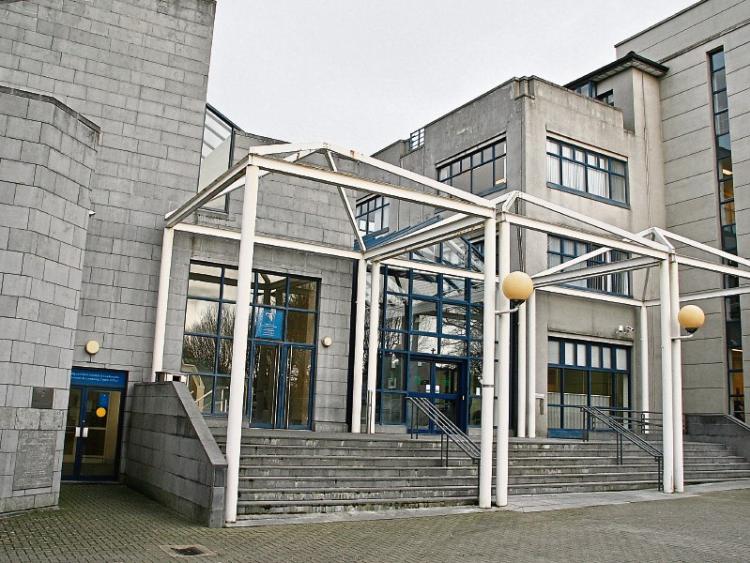 A YOUNG man has been jailed after he admitted handling a gold ladies watch which had been stolen a number of days before he was arrested for a trespassing offence.

The Guess watch was recovered after Owen Bailey, aged 22, of Rossa Avenue, Mulgrave Street was arrested near a house at Castletroy View in the early hours of December 2, 2014.

Sergeant Donal Cronin told Limerick District Court, gardai were alerted at around 4.30am to a “number of youths acting suspiciously” at the rear of a house in the estate.

The defendant, who was the subject of a suspended prison sentence at the time, attempted to escape following the arrival of gardai but was quickly apprehended.

Following his arrest, he was taken to Henry Street garda station where he was searched for his own safety – in accordance with usual procedures.

Sgt Cronin said the watch, which had been stolen from a parked car a number of days earlier, was attached to a string which was tied to the defendant’s belt.

Judge Mary Larkin was told Bailey, who has more than 70 previous convictions, admitted having the watch but denied any criminal wrongdoing during a number of interviews at the garda station.

Solicitor Ted McCarthy said while his client has “quite a substantial (criminal) profile” there was no suggestion he had been involved in the theft of the watch. He said Bailey accepts he should have asked more questions given the “manner and person” from whom he bought the watch.

“He should have known something was wrong, it should have given him a concern,” said Mr McCarthy who told the court his client had intended giving the watch to his girlfriend.

Judge Larkin was told the defendant comes from a large family and that he is currently living at home and working with his father who is a meat delivery man.

The judge imposed a three month prison sentence relating to the watch and she adjourned the trespass matter to September 28, next.

There was no application regarding the suspended sentence, which was imposed in December 2012.