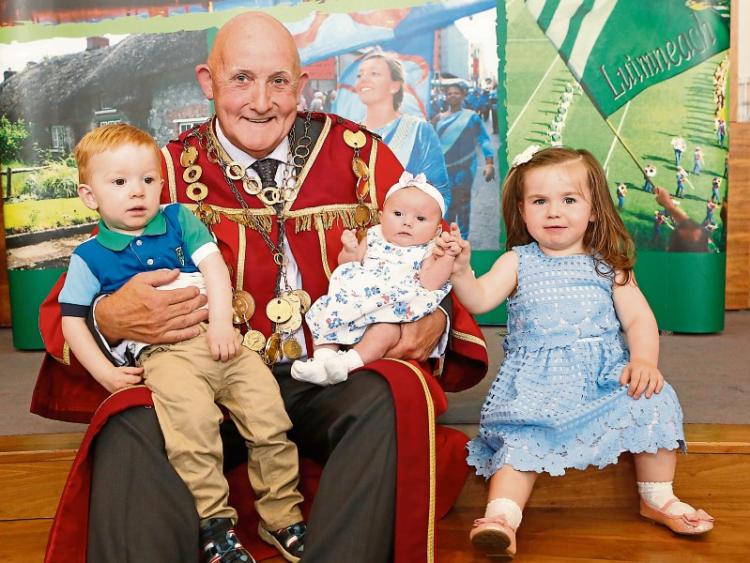 Elected in ward two of the old Limerick City Council in 1991, has been returned at four elections since.

Born in Garryowen to Gareth and ‘Sissy’ (Shine) Cllr O’Hanlon worked as an electrical supervisor at Wyeth in Askeaton.

A long-time community activist, he decided to go into local politics in 1991 as he felt he could better serve people as a councillor.

Initially elected as a Progressive Democrat, he switched allegiance to Fianna Fail in 1998.

In 1999, he increased his first preference vote to 666, before dipping back to 639 in 2004. Five years later, with the wind very much against Fianna Fail, he increased his vote again to 841 in the old City East ward.

And in 2014, with the boundaries redrawn after the local authority merger, and City East becoming a vast constituency stretching from Mulgrave Street to Castleconnell, Cllr O’Hanlon secured almost 1,000 first preference votes, taking the third seat in the eight-seater.

It was an impressive success, given the fact much of his power base in Rhebogue and Corbally was taken away from him. At the time, he noted he must have been the only councillor unable to vote for himself.

They also have three grandchildren Sadie, 2, Aoine, 1, and Willow, one month old.