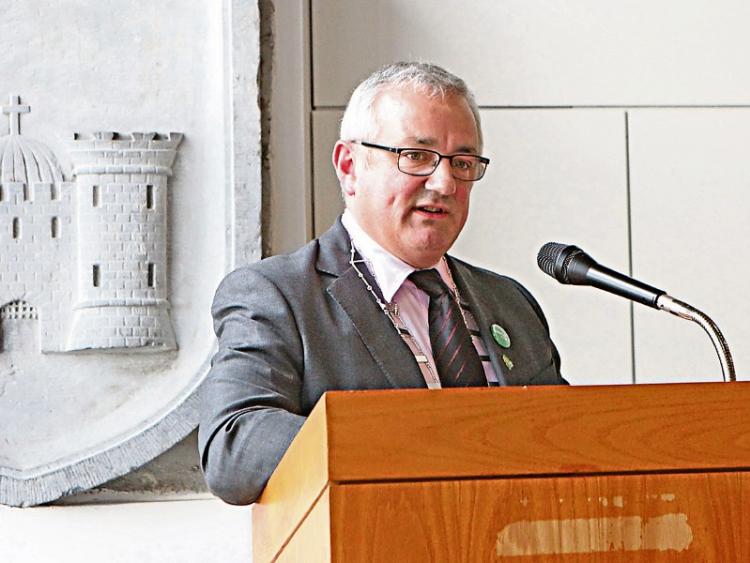 has been appointed as the chairman of the Limerick Market Trustees

Cllr Jerry O'Dea has been appointed as the chairman of the Limerick Market Trustees, a body which runs the Milk Market and the former Potato Market complex.

He takes over the role from Michael O'Laoide, a director of the Limerick Chamber, having served on the board of trustees since his election as a councillor.

"The Market Trustees has a huge significance both historically and in Limerick City going forward. My own family has been trading in Mulgrave Street since 1826. I have special memories of the market, and I am only delighted people thought I would be a suitable candidate to chair that board," Cllr O'Dea said.

In terms of his goals for the year, Cllr O'Dea said: "We need a full-time manager, and supporting facilities need to be put in place. I see this as a very important part of my year's work. Secondly, we have business plans for the future, and it is time we started implementing these to put the market trustees on a sound financial footing. There have been difficult years in the past, but now things are going really well.”