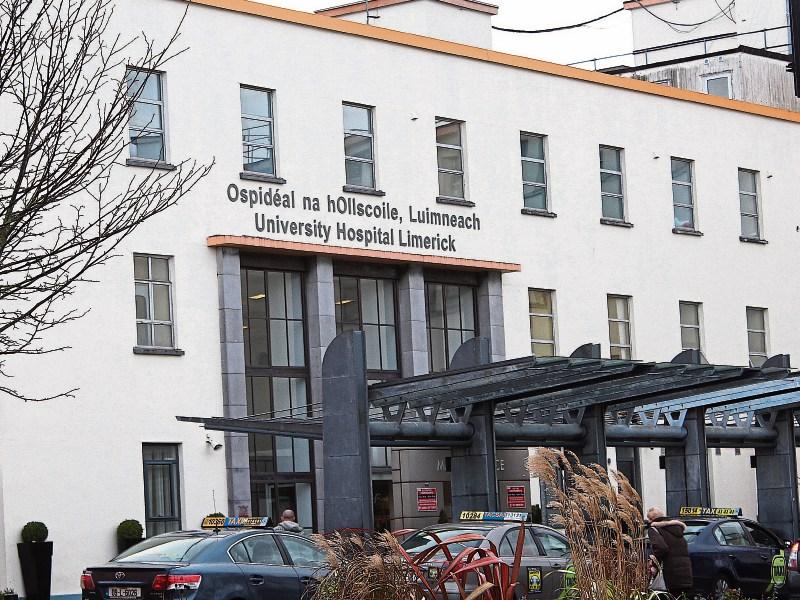 THE number of patients with rheumatic disease waiting for appointments at University Hospital Limerick was halved by the end of May, recent statistics show.

According to figures published by the National Treatment Purchase Fund, there were 615 patients waiting to be seen to by a rheumatologist at the end of May. In April, there were 1,139 patients.

Rheumatology is the speciality of medicine that deals with problems involving the joints, soft tissue and connective tissue.

This is an increase of 10 patients in comparison to April figures. In May 2015, there were almost 200 fewer patients waiting to see a rheumatologist, figures show.

According to a spokesperson for the UL Hospitals Group, the majority of these patients “have chronic, complex illnesses and will require review having been seen and assessed for the first time so effectively are not discharged from the system”.

There are currently 642 new rheumatology patients on the waiting list, the spokesperson added.

More than 33,000 people were on the waiting list for treatment and appointments in UHL, St John’s Hospital and Croom Orthopaedic Hospital at the end May, the NTPF figures show.

Monthly inpatient and outpatient waiting list figures for June are due to be published next week.