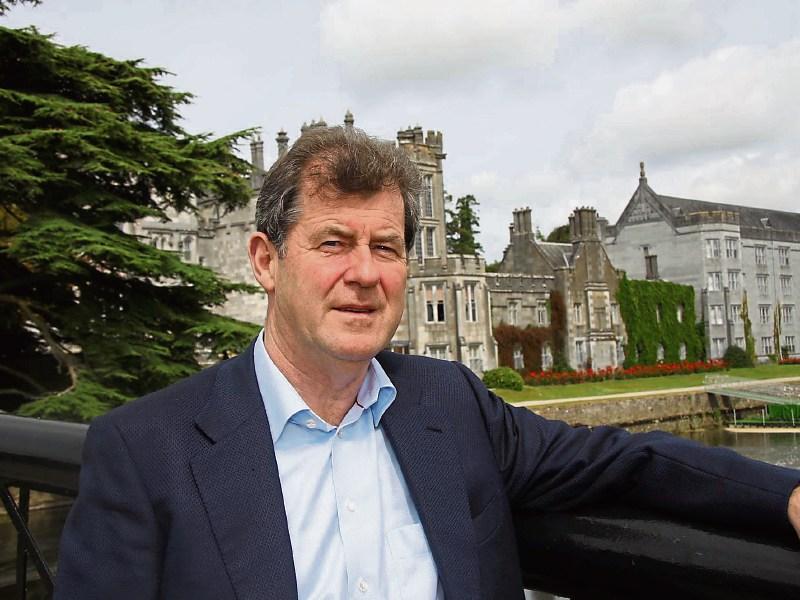 JP McManus in the Adare resort he owns

FINANCE Minister Michael Noonan appears to have been dragged into the row JP McManus’s lawyers are having with US authorities over taxation on $17.4 of gambling winnings.

According to reports in the Irish Times this week, the Limerickman’s legal team has accused the IRS of “intellectual dishonesty” in the way it portrayed to the court past public statements by Minister for Finance Michael Noonan concerning whether the levy is an income tax or a wealth tax.

Mr McManus, the report states, says the authors of the US-Ireland double taxation treaty did not intend for gambling winnings to be taxed but added; “Whether or not (they) are happy 20 years later with that decision is not relevant.”

Mr McManus is trying to recoup $5.2million in taxes the IRS withheld after he won over $17m playing backgammon against Alec E. Gores, an American billionaire.

According to media reports, Mr McManus’ legal team in documents filed this week to a US court, rebutted a claim that he should pay $5.2 in tax on the winnings.

According to the reports, he accused the US tax officials of misrepresenting  rules and making up facts about how gambling winnings ought to be taxed.

His team also asked  the court to disallow as evidence a letter sent from Revenue to its US counterpart, the IRS, which entered the letter in the McManus case.

The letter, from which the name of the author is redacted, states that the €200,000 domiciled levy paid in Ireland by Mr McManus is not a covered tax under the double taxation agreements between Ireland and the US.