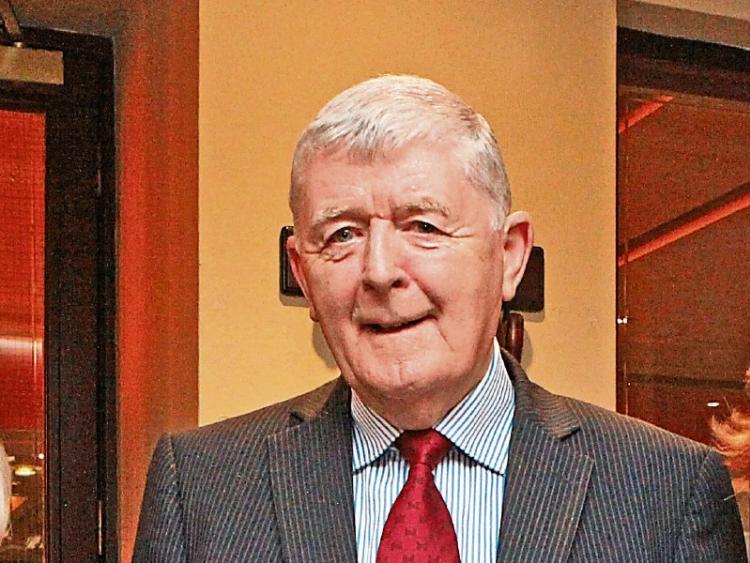 FINE Gael’s inability to appoint a successor to Senator Maria Byrne has left their metropolitan mayoralty hopes in the balance.

Veteran City North councillor Michael Hourigan is the party’s nominee to take the role as leader of Limerick’s metropolitan district this Friday. Thanks to a grand coalition with Fianna Fail, Fine Gael would have had 11 seats, and an outright majority of the 21-member metropolitan district, if Ms Byrne’s replacement had been put in place.

Now, the party can only rely on ten votes, meaning if the other half of the local authority can unite behind a councillor, it would see the successful candidate drawn from a hat.

As revealed by the Limerick Leader, the selection convention to co-opt a councillor to replace Ms Byrne was cancelled with hours to go after one of the candidates, Fergus Kilcoyne, Patrickswell, lodged a formal complaint over the process.

It has been rescheduled for later this summer leaving Fine Gael a vote short for Friday night’s election.

Cllr Hourigan confirmed to the Limerick Leader that he was aware of the possibility of his name going into a hat.

He said: “I haven’t heard anybody else putting their name forward at this point in time. But that is the situation, I have checked it with council staff.”

Asked if Fine Gael was going to talk to the Labour party to shore up their vote, the councillor said: “We’re talking to them all. I don’t think I need to remind you what happened three years ago!”

He was referring to the final mayoral election of the old City Council, which saw Independent member Kathleen Leddin triumph in dramatic circumstances at the expense of Fine Gael’s Denis McCarthy.

Although there are hopes in Fine Gael that the remaining ten members of the council will not agree a consensus candidate for the election, Labour councillor Joe Leddin claimed they had approached his party with an offer of the deputy metropolitan mayor’s job.

“My understanding is they have offered the position of deputy mayor to our nominee, who in that case will be Elena Secas. That’s for Elena to consider,” he said.

However, the City West councillor’s claim  has  been dismissed by a number of Fine Gael members, who are still confident of getting both Cllr Hourigan through as mayor, and Cllr Daniel Butler as his deputy without Labour’s help.

“We will be putting someone forward,” he confirmed. “We will sit down and talk about it beforehand to see if there are any politically like-minded councillors who would support us.

“John Gilligan and John Loftus supported us the last time, so we would be hoping to have a chat with them beforehand. We won’t be allowing the coalition a clear run at it,” he added.

The metropolitan district mayoral election kicks off at 5pm on Friday.

The last time a candidate was drawn out of a hat for a top council role happened in 2005 when then Progressive Democrat member Brigid Teefy was elected Cathaoirleach of the former County Council at the expense of David Naughton of Fine Gael.