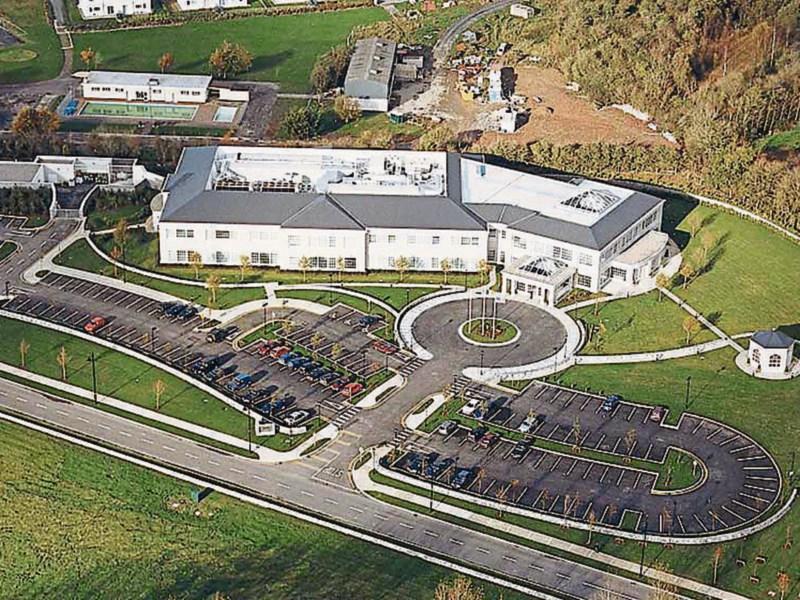 The opening of Digital Office Centre Group's newest campus in the former MBNA site in Carrick-on-Shannon is set to be followed by more good news this week, the Leitrim Observer understands.

At last Friday's AGM of Leitrim County Council, Council CEO, Frank Curran hinted at the good news noting that “the former MBNA site is going to be very busy soon.”

Earlier this week the Digital Office Centre Group (DOCentre), listed the addition of its third campus, the Ready-to-Go offices in the Carrick Business Campus at the former MBNA site, on its website. The new campus offers office facilities in approximately 120,000 sq ft of space and its development has been divided into two phases.

At present one quarter of the building is occupied by AvantCard. The remaining available space comprises serviced, semi-serviced and unserviced offices in turn-key condition.

According to the DOCentre, the office has two large open plan floor plates suitable for between 200 and 400 people each with a third space containing smaller units.

The DOCentre describe Carrick-on-Shannon as “one of the most progressive centres of diverse quality commercial activity in Ireland.

“Numerous prestigious companies, big and small have chosen to locate here not least because of the quality of life, education, infrastructure, enthusiastic young work force, quality affordable residential housing and support services but also because of incentives from the local authority and various State and Semi-state development agencies.”

James Harvey, CEO of DOCentre commented “there are very few turnkey office solutions of this size available in Ireland.”

He went on “this space will be of particular interest to financial services companies, call centres and business outsource providers. The location is accessible to a large, diverse labour pool.”

Independent local councillor, Enda Stenson, contacted the Leitrim Observer to welcome the initiative stating this would have huge potential for Carrick-on-Shannon and the surrounding areas.

“This project is a massive vote of confidence in this area and the spin offs from having additional businesses using this site, will be enormous for Carrick-on-Shannon and Co Leitrim,” he said.

“I welcome this news wholeheartedly and I am delighted to see a state-of-the-art facility such as the DOCentre coming to this area.”

Cllr Stenson paid a special tribute to Leitrim County Council CEO, Frank Curran, for his dogged determination in finding an alternative business for this site.

“I would like to pay tribute to him and to the management of Leitrim County Council for pursuing this. This is a wonderful achievement and it is wonderful news for the people of Carrick-on-Shannon and Co Leitrim,” said the Independent councillor. 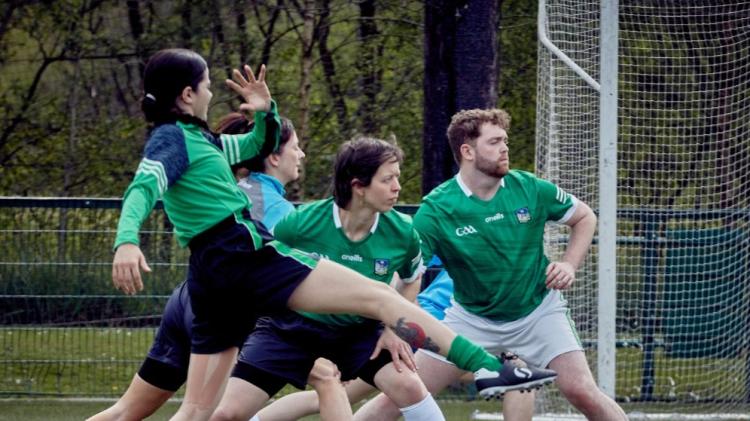 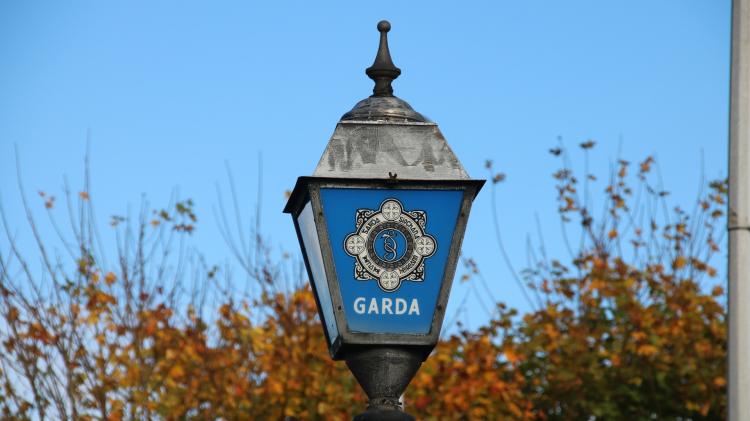