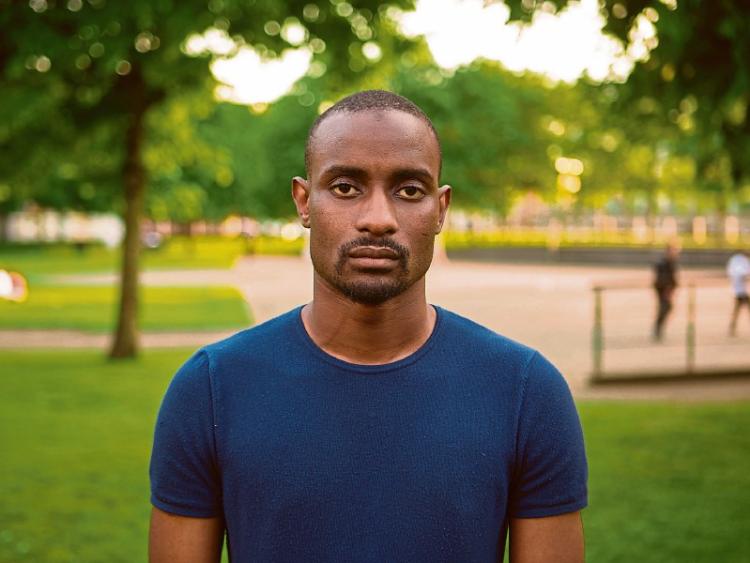 A CAMPAIGN for Limerick’s tilt at European Capital of Culture in 2020 is “highlighting the diversity of its people”, organisers say.

The Citizens of Limerick campaign features contributions from print makers to coffee makers, artists to skaters, while a new video highlighting the bid has also gone live.

Limerick’s 2020 bid team filed its second ‘bid book’ last Friday, with a jury visit to follow on July 12 and the winning bid – also considering Galway and the Three Sisters of Waterford, Wexford and Kilkenny – to be announced on July 15.

The designation is worth an estimated €170m spinoff to the winner, while Limerick has outlined a €37m project with around 40 key events, rising to a possible 200 for the year in 2020, if it is successful.

As part of the bidding process, Limerick people have been sharing their stories of home to reveal “what they treasure about where they live,” say the bid team, bound under the message: “We are culture.”

Locally-based musician Godknows Jonas – Zimbabwean born, Shannon-raised and working with Music Generation in the city – says his favourite thing about Limerick city is “the cultural diversity".

“I love the multiple Limericks, I love that there’s different types of Limerick. I spend a lot of time in the Island Field and Moyross. I love the aspect of different cultural diversity. I love hanging out in the country in west Limerick with my good friend Pa. I love knowing that you can be from the same place but have a different perspective on how to look at that place also.

“Creating a buzz about culture, creating something for people to strive for. Everyone sees an opportunity in this. It is important that we get excited about it.”

Meanwhile, the bid team has put out a call for volunteers to play a role in welcoming the judging panel to the city in July.

“Love your city? Want to help us become European Capital of Culture 2020? We need you,” says the team, who will take a four person jury on a highly choreographed, whistle stop, eight hour visit of the city on July 12, with the winning bid to be announced on July 15.

A number of events have been organised for the day – details of which will be announced in due course, the Limerick 2020 team explained – and volunteers “will be a vital part of that day, helping to ensure that the judges have a welcoming, fun and memorable experience of Limerick,” according to deputy bid director Sheila Deegan.

“We want the people of Limerick to play their part in the city’s 2020 bid,” she explained.

“We want you to share in the visit of the jury and show them why Limerick deserves the title. We’ve had a huge interest already and we want to see more people sign up to get involved in this incredible experience.

“It’s going to be lots of fun and a celebration of the city’s culture.”

To join in the party and play your part in having Limerick named European Capital of Culture 2020 visit www.limerick2020.ie/volunteer.