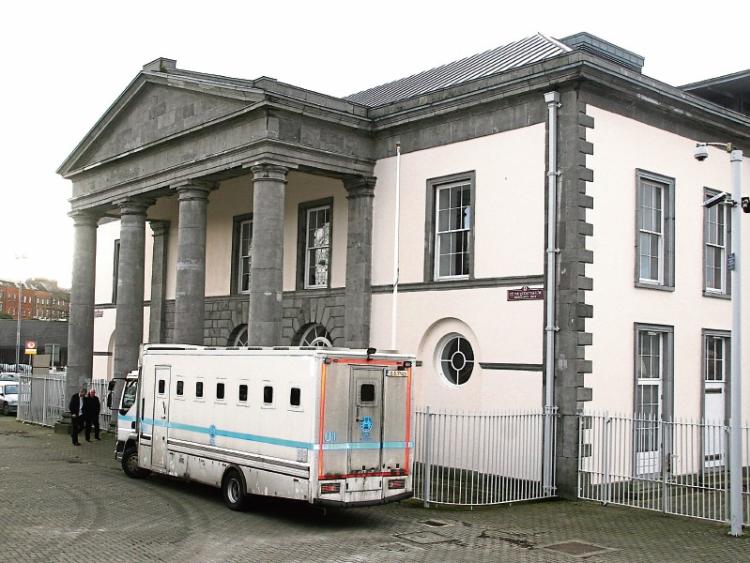 A MAN who is charged in relation to a violent incident near his home in the city centre last year is to stand trial on indictment at the circuit court.

Alan Griffin, aged 31, who has an address at St James’ Mews, Alphonsus Street was brought before Limerick District Court after he was charged in connection with an incident on November 9, 2015.

Detective Garda Dave Bourke gave evidence of formally arresting and charging the defendant on foot of directions from the Director of Public Prosecutions (DPP).

He said Mr Griffin, who faces a single charge of affray contrary to Section 16 of the Public Order Act, made no reply when he was formally charged.

Inspector Dermot O’Connor said a file had been prepared for the DPP following the incident and that the matter is to proceed on indictment at the circuit court where the defendant faces the possibility of a fine or a maximum sentence of five years’ imprisonment if convicted.

Insp O’Connor said there was no objection to bail and he requested a lengthy adjournment of the case to facilitate the preparation of a book of evidence.

Judge Marian O’Leary, who granted an application for legal aid, noted the decision of the DPP and she adjourned the matter to September 9 next.

It is understood another man will also face prosecution in relation to the incident during which a man sustained stab wounds following an altercation in broad daylight.

Given the current court lists, the trial is unlikely to be heard before early 2017.