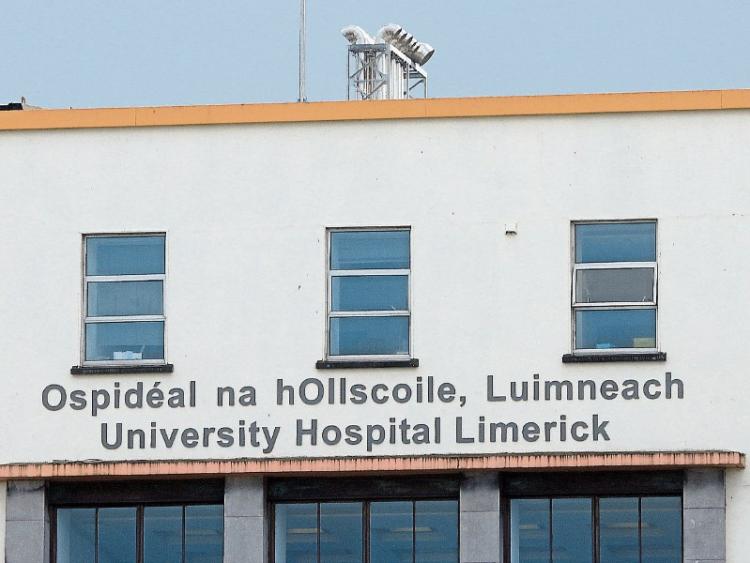 UNIVERSITY Hospital Limerick had the busiest emergency department in the country on Tuesday morning, according to new figures released by the Irish Nurses and Midwives Organisation.

There were 27 patients being treated in the A&E and 13 patients treated on additional trolleys or beds in the wards, at the Dooradoyle hospital, totaling to 40 people on trolleys.

Second on the overcrowding list was Letterkenny General Hospital, with 37 patients on trolleys and additional beds.

There were 10 hospitals that had no A&E overcrowding on Tuesday morning, according to INMO figures.

Speaking at a media briefing of the UL Hospital Group's Healthy Ireland initiative, CEO Colette Cowan said that they are "on target" to deliver a new "state-of-the-art" A&E in March 2017.

Pick up this weekend's Limerick Leader broadsheet for full coverage of the Healthy Ireland initiative launch.