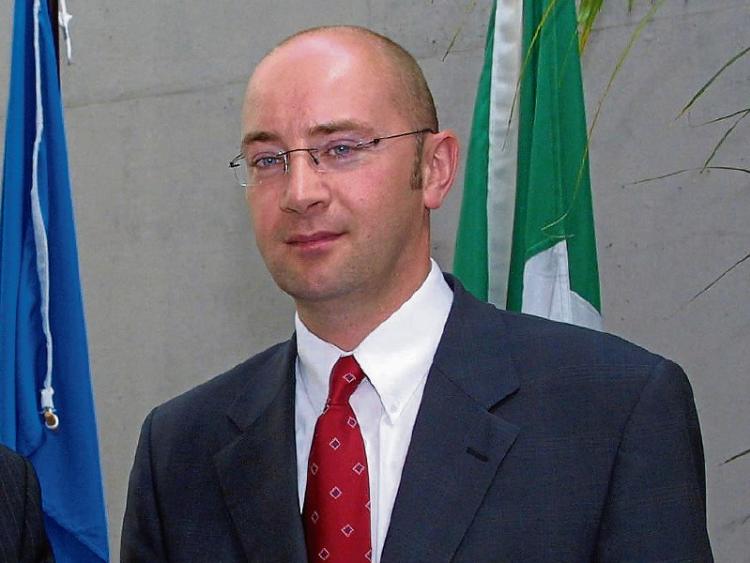 THE plan to build a €1.2m regional athletics track in Newcastle West moved a step closer this week after councillors approved a feasibility plan for the ambitious project.

Now, that feasibility plan is about to be unveiled to the public at an open session in the Newcastle West council offices next Monday.

But already, the six councillors from the Newcastle West Municipal District have backed the plan in principal as a boost for the entire West Limerick area.

The next step, according to Municipal District chairman, Cllr Michael Collins, will be to get the full backing of Limerick City and County Council and to secure funding.  “ I would hope the council as a whole would look at the study favourably. I will be asking the council to engage, to purchase the land and to seek planning permission so this project can go ahead,” he said.

The feasibility study which cost €25,000, has come down in favour of a regional athletics track being located in Newcastle West and proposes  an eight-lane running track built to professional standard, along with changing rooms, equipment rooms and parking facilities.

Up to eight acres will be required for the facility and, it is understood, the consultants have identified a suitable site close to the town.

The proposal for an athletics track  first came before the local councillors in March last year, spearheaded by various people involved in athletics and  in disability groups.

In arguing for their proposal,  they pointed out that the only dedicated facilities for athletes in Limerick are in Cappamore where the Bilboa Athletic Club has a lease and the facilities at UL.

"There is a group of clubs to the west and south of the county who have no facilities," they said. "They live a nomadic existence and are of no fixed abode."

These clubs, they said, have survived only on the goodwill and hospitality of others, using GAA and soccer pitches, local lands and community halls. They also pointed out that 80% of people who run regularly are not members of any club but do so for recreational and fitness purposes.

But the proposers also believe that many organisations and groups catering for people with disability or with special needs would also make use of proper athletics facilities. And they cited Rathfredagh Cheshire Home, West Limerick Independent Living, the Brothers of Charity and Newcastle West Special Olympics  among possible users of the track.

"It is very important to stress that this sports facility is not only linked to the performance and the spirit of high-level competition," they stated in their submission to the council. "In modern society, sports holds more and more a social value.”

The presentation will take place at 6.30pm in the Council Offices, Newcastle West next Monday and all are welcome.