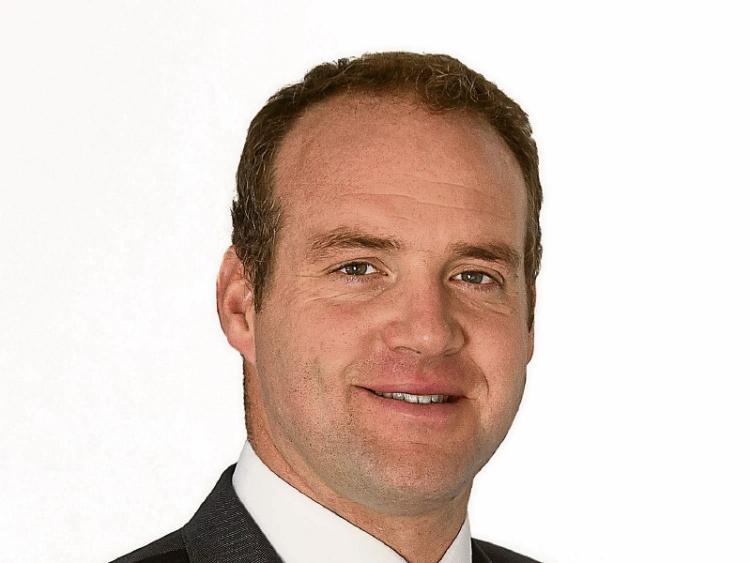 ABBEYFEALE is set to have fibre broadband by September, offering speeds of up to 100MBps for internet users. However, many rural parts of County Limerick remain poorly served by broadband networks, leading to calls for  government intervention.

Fibre is currently available in most of Newcastle West as well as Glin, Ballyhahill, Shanagolden and Askeaton, with Rathkeale, Ballingarry and Dromcollogher due to get access shortly.

But the Government’s national broadband plan shows that large areas throughout the county are unlikely to be covered by commercial operators for the foreseeable future. This includes areas such as Broadford, Feohanagh, Feenagh, Ballyagran, Granagh and Banogue.

Independent councillor Emmett O’Brien, who lives in Pallaskenry, pointed out that there are many areas west of Limerick city where broadband service is particularly poor.

Reliable, high-speed broadband, he believes, is essential for the development of rural businesses.

“If you are serious about making Ireland an e-commerce country, then you need broadband for our rural areas,” he said.

With many rural areas unlikely to be able to access fibre broadband anytime in the forseeable future, independent operators are filling the gap by providing a range of wireless and satellite-based services.

One local business which has benefited from the provision of such a service is Ward Waste Products in Tournafulla. Limerick-based provider BBnet erected a mast in their yard which provides them – and many homes in the area – with good broadband speeds.

Miranda Ward said that, prior to this, broadband access was “scandalous” but that they now enjoy very fast broadband.

However, others are not so fortunate.

Liam Lenihan, who lives just half a mile from the village of Tournafulla, described his broadband services as “very poor”. “In rural Ireland it is a very big problem - that and rural crime. We are sick of talking. Action is what we need now,” he said.

Barry O’Halloran, of BBnet in Adare, said the delay in rolling out the National Broadband Plan highlighted the scale and complexity of the issue. “At the end of the day, for financial reasons not every community will have fibre-based access. Rather, it will be a combination of fibre and wireless technologies that can provide a minimum speed of 30Mb download and 6Mb upload, that will be used in the more difficult to reach places,” said Mr O’Halloran.

Fianna Fail TD Niall Collins said the National Broadband Plan was “in tatters” and warned that slow broadband speed was holding back rural businesses and communities. “We need to see the plan upgraded and fast-tracked. Fibre optic links must be the goal. State of the art fibre broadband will bridge the digital divide, bringing homes into the 21st century and opening up a global market for local entrepreneurs,” said Mr Collins.