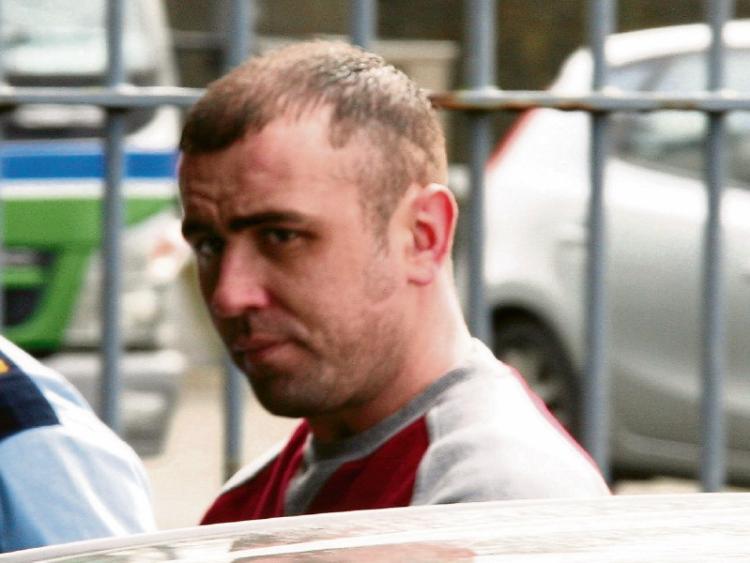 A JUDGE has commended the vigilance of residents in a suburban estate for their role in apprehending two men who broke into a house in broad daylight.

Kenneth Sheehan, aged 30, of no fixed abode and Geoffrey Duggan, aged 27, who has an address at Creagh Avenue, Kileely admitted taking taking thousands of euro worth of property from the house at Bellfield Court, Farranshone on August 26, last.

During a sentencing hearing, Detective Garda Ronan O’Reilly said the defendants and another man entered the house at around 6.30pm by forcing the front door.

While the owner – a woman in her 60s – was not present, a number of neighbours were alerted to the break-in and raised the alarm.

Det Garda O’Reilly said one neighbour who approached the house while the burglars were inside was told he would be knifed if he did not go away while another took a photograph of Kenneth Sheehan as he was fleeing the house.

Duggan was arrested nearby a short time after gardai arrived while Sheehan was located hiding under a duvet in the bedroom of a house in Thomondgate. The third culprit was never apprehended.

Judge Tom O’Donnell was told the house was completely ransacked and that a variety of property was taken – including jewellery, electronics and a number of designer handbags.

While some of the stolen property was recovered, a substantial amount was not.

John O’Sullivan BL, prosecuting, described the offence as “particularly brazen” and he said it was traumatic and highly distressing for the woman.

Brian McInerney BL said Sheehan, who was on bail at the time, has had a very difficult life and suffers from addiction problems.

He said the father-of-two has no trappings of wealth and is not somebody who is “driving fast cars or living in a villa on the Costa Del Sol.”

Aaron Desmond BL, representing Geoffrey Duggan, said his client is also a drug user and that he was under the influence of an intoxicant at the time of the burglary.

Both men, the court heard, have previous convictions and Sheehan is currently serving a lengthy prison sentence for an aggravated burglary which happened in January 2015.

Judge O’Donnell noted that both men had been given chances by the court in the past he said he will have to give considerable consideration to the matter before imposing sentence on July 29, next.