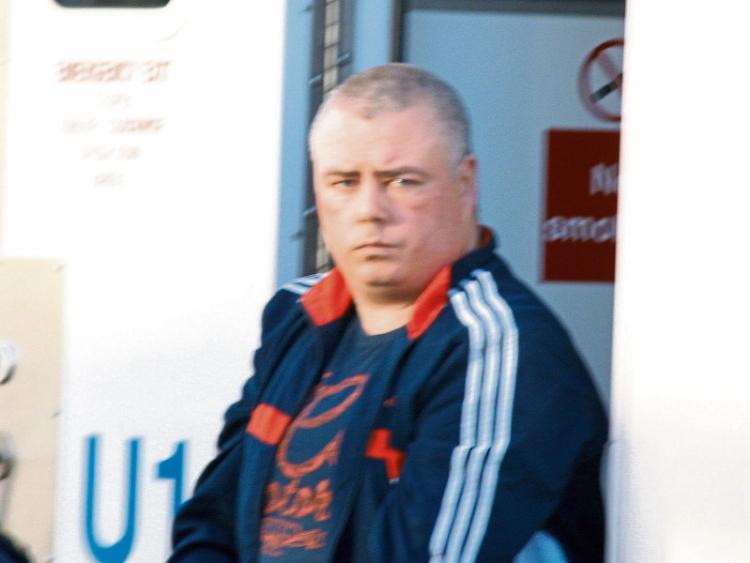 Paul Foran will be sentenced next month. He was described as an opportunistic and not a master criminal

A BRAZEN thief stole a handbag from a private office at a busy bank minutes after he discharged himself from University Hospital Limerick.

Paul Foran, aged 34, of North Claughan Road pleaded guilty to a charge of burglary relating to an incident at the Dooradoyle branch of Permanent TSB on October 12, last.

Detective Garda Shane Ryan told Limerick Circuit Court the defendant entered the private office at around 3.25pm and placed the handbag into a “woven Tesco bag” before walking out.

After leaving the bank Foran, who has a large number of previous conviction, entered the nearby MS Ireland premises.

Det Garda Ryan said having been alerted to the theft, staff from the bank confronted the defendant at MS Ireland a short time later

However, he escaped and fled in the direction of the Crescent Shopping Centre before flagging down a taxi.

He was observed getting into the taxi by the bank manager who alerted gardai.

Detective Garda Ryan said Foran was arrested in the taxi near the city centre a short time later.

While the handbag was not recovered a quantity of cash which was in the bag was found when he was arrested.

He told John O’Sullivan BL, prosecuting, the defendant had a cut on his head and blood on his ear when arrested and that he was deemed unfit for questioning for several hours.

Mr O’Sullivan said there was an “element of brazeness” to the offence and he said the incident was upsetting for the woman who owned the bag.

Laurence Goucher BL, defending, said his client, who has a long history of drug and alcohol use, cooperated with gardai and made “full and frank admissions” following his arrest.

He said the offence was opportunistic and that there was nothing to suggest it had been pre-planned.

“He is not a master criminal,” he said, adding that Foran was injured in a fall earlier in the day but had voluntarily discharged himself from UHL as he did not want to wait around.

Judge Tom O’Donnell indicated he will impose sentence on July 22.