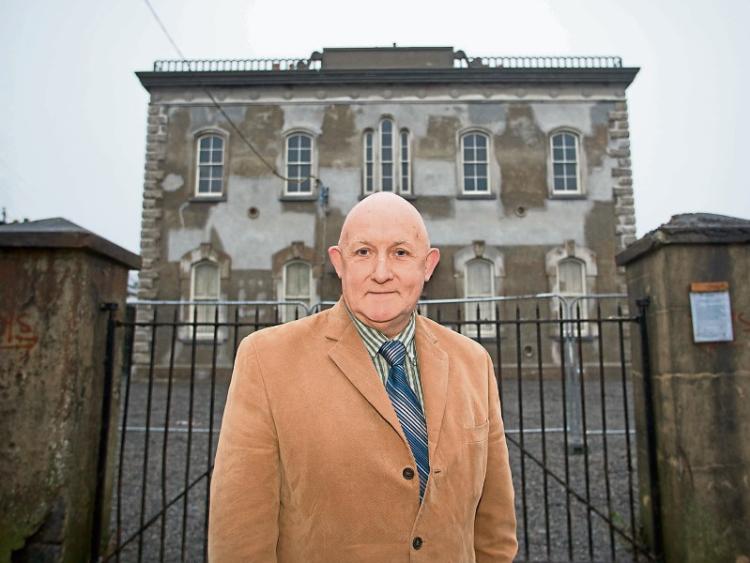 CONTROVERSIAL plans to develop social housing in Rhebogue are back on the agenda, with a planning application expected in the coming weeks.

Limerick City and County Council is teaming up with the National Association of Building Co-Operatives (Nabco) to deliver the units, which will cost €3.8m.

Fianna Fail’s likely candidate in the upcoming mayoral election, Cllr Kieran O’Hanlon walked out in disgust during a meeting on the development at the Castletroy Park Hotel last week.

“I think they are going through an exercise of consulting with residents, but I am putting the word consulted in inverted commas,” he said.

Councillor O’Hanlon predicted “social unrest” if and when builders arrive at the site.

He said: “They are planning to plant these units in an area which has more than adequate social housing.”

And the City East member also called on Nabco and the local authority to come to a meeting of residents in Rhebogue to explain what it is all about, and hear their concerns.

Councillor O’Hanlon does not believe local politicians, or members of the public have been given adequate information from the council executive on the development.