Concern over nighttime assaults in Limerick

CRIME: Garda officer appeals to people to take care when socialising in the city 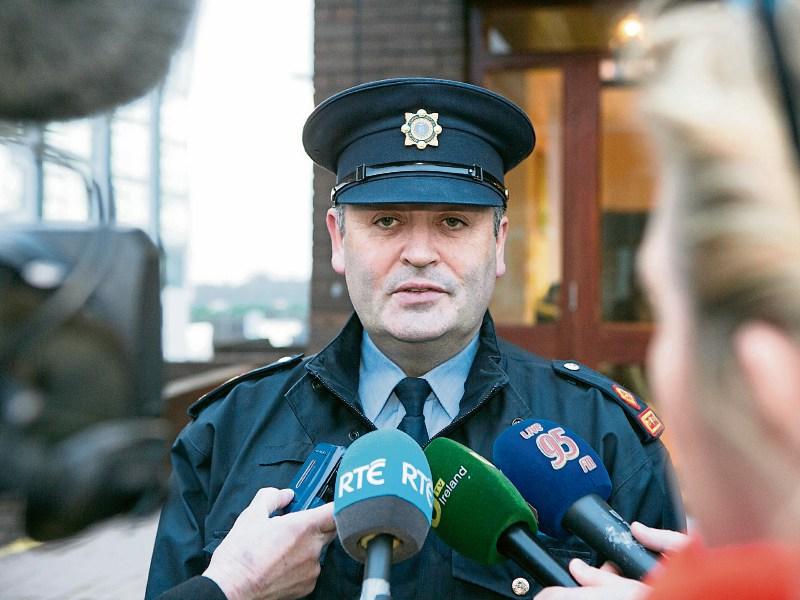 A SENIOR garda officer says he’s concerned at the number of assaults which are being reported in the city at night.

Superintendent Derek Smart, who is attached to Henry Street garda station, says while many categories of crime are falling at present, the number of assaults is bucking the trend.

Figures from the Central Statistics Office show there was a 28% increase in minor assaults across the Limerick garda division last year while more serious assaults increased by 14% when compared to 2014.

There were almost 700 incidents of assault reported in Limerick last year – the majority of which happened in the metropolitan area.

“If I look at all the crime that’s happening in Limerick city at the moment I’m showing that a lot of crime is going down bar these assaults that are just happening where people are drunk. We are getting a lot of assaults, people are going out and enjoying themselves which there are entitled to do but something happens to them,” said Supt Smart who says he’s also concerned at the number of people who are sustaining injuries as a result of drunken falls.

“Sometimes they they don’t even know what happened to them and they wake up the following morning with an injury to their arm or their head and it may just have been as a result of a fall,” said Supt Smart who is appealing to people to be more careful and to utilise some form of “buddy” system when socialising in the city.

In addition, he says, people need to be conscious of their surroundings andw know where they are going.

“It’s like going back to these simple little ideas – if there is a dark area, avoid going into the dark area and stay where you can be seen,” he said adding that gardai are constantly working with various agencies to make sure the city is a safe place to be at night.

“We are trying our best with the council and we are working with Limerick Chamber as well in regard to just brightening the city up where there are  dark areas - so if there is somewhere dark just avoid it and follow the bright lights,” he said.

All complaints are investigated and Supt Smart says the network of CCTV cameras across the city has proved useful, in many cases, in establishing what happened.

“People know at this stage that in most of Limerick city centre there are cameras and we can go back and see if something untoward happened,” he said.