Accused allegedly dumped car into the sea in Clare 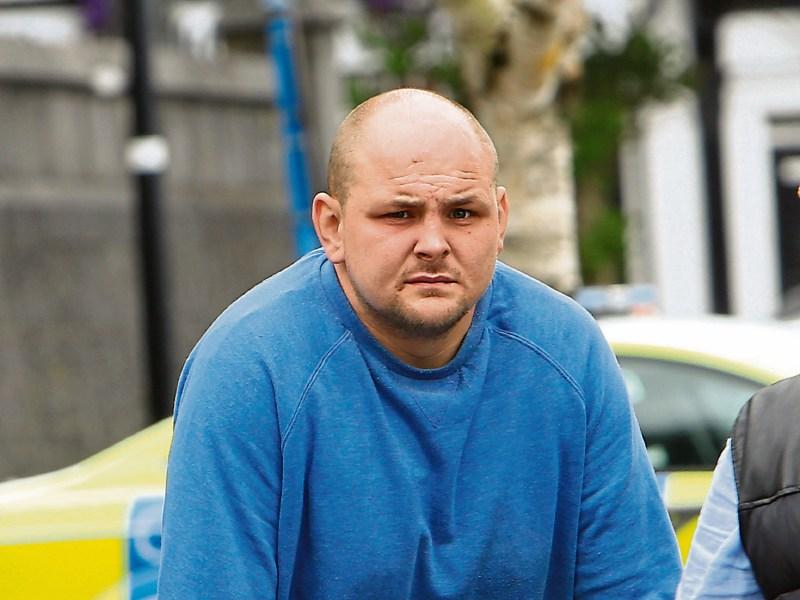 The accused Raymond McDonagh and below, the car is removed from the sea at Quilty

A LIMERICKMAN allegedly struck a woman over the head with one of his crutches, after stealing her car and driving her at high speed away from this city, Limerick District Court has heard.

The accused then allegedly pushed the car into the sea at Quilty in county Clare, and called Henry Street and Roxboro Road garda stations in Limerick to surrender himself. 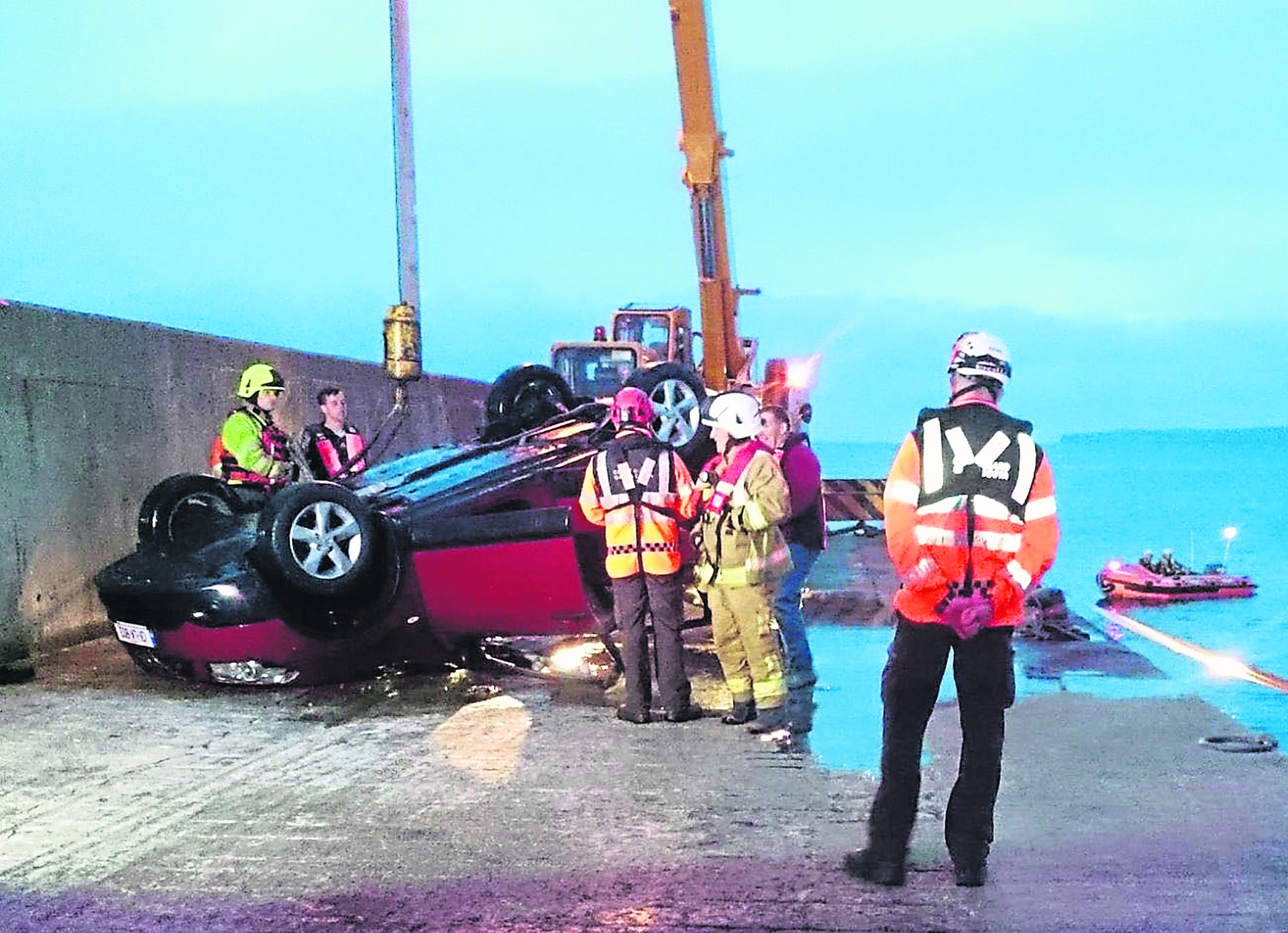 Raymond McDonagh, 27, with an address at Ard Alainn, Main Street, Bruree, appeared in court before Judge Mary Larkin this Tuesday, charged in connection with an alleged assault and car jacking incident outside the Brothers of Charity facility on Mulgrave Street shortly before 8am on Sunday last.

His defence told the court that his alleged actions were committed in an “act arising from anguish”, as he had temporarily become separated from his partner and young child, but knew their location in county Clare.

Detective Garda Barry O'Grady outlined to the court that it's alleged that the accused - who appeared in court on crutches - struck the woman, who works in the disability services, over the head with a crutch before driving off with her inside her car at high speed.

“He lost his head altogether, but it could have been a lot worse,” said Det O'Grady.

The woman, who is in her mid-30s, went to retrieve something from her car and it was then that she was allegedly approached by the accused, who was using two crutches, and grabbed the keys of her car and a brief struggle ensued.

Det O'Grady also told the court that it's alleged that he struck her over the head with one of the crutches and allegedly threatened her by saying: “I'll break your fucking hand”.

McDonagh is charged with the unauthorised taking of a car and assaulting a woman causing her harm, in a car park at The Brothers of Charity facility on Mulgrave Street, on June 12 last.

McDonagh allegedly jumped into the driver's seat of the car, while the woman went into the back of the car, before he allegedly drove off with her inside the car at high speed.

It's alleged he continued to drive at high speed while she pleaded with him to let her out of the car, which he did close to a roundabout on the Ballysimon Road.

Defence solicitor John Herbert said his client is recovering from a recent traumatic incident where he was dragged under a car and suffered a number of injuries.

Mr Herbert said his client was committed to his partner of nine years who was present in court, and the couple have an eight month old baby.

Bail was granted on the accused's own's bond of €300 and an independent surety of €6,000 - half of which has to be lodged to the court. He was also ordered to sign on twice-daily at Bruff Garda station, between 10am and 1pm, and 3pm-6pm, and not to have any contact with the alleged injured party.

He is due before the court again on Tuesday next, June 21.