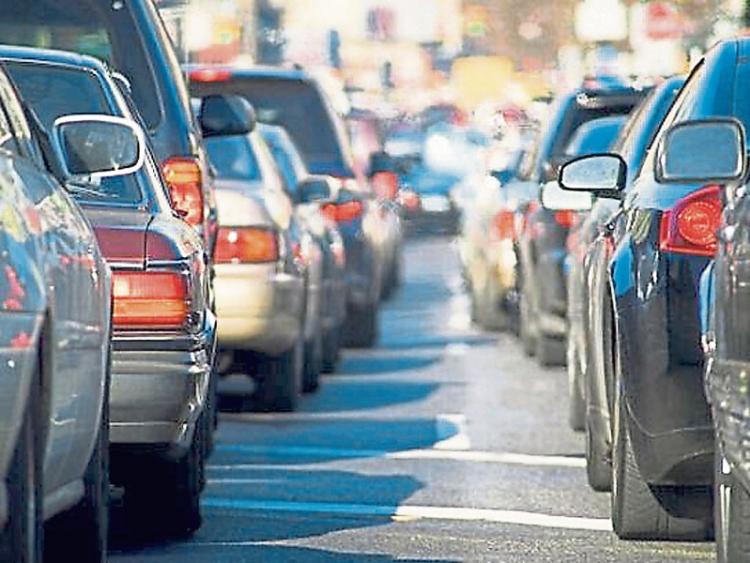 MEMBERS of the council’s economic committee have passed a resolution unanimously calling for the re-start of designs for the Limerick/Cork motorway.

In recent weeks, the issue of the M20 link has come back on the agenda, with the Department of Transport indicating the shelved plans could be resurrected.

Now, the council’s transport committee is calling on Mr Ross to make money available to Transport Infrastructure Ireland (TII) to get the scheme ‘shovel ready’.

Committee chairman Cllr Frankie Daly, Labour, said: “We are talking about a road between Patrickswell and Blarney here. The current set-up is not fit for purpose, and from an economic development perspective, to compete with the likes of Cork and compete with it as a second city – and potentially overtake it – we need this.”

The motion was unanimously adopted after the idea was initially raised by Cllr Daniel Butler of Fine Gael.

“We need to position Limerick to benefit from funding for future road investments, enhance the economic attractiveness in relation to other locations, and minimise urban congestion,” he told the meeting.

Looking at access to Limerick from the other side of the country, Sinn Fein councillor Séighin Ó Ceallaigh believes access could be improved from the M7.

He pointed out entering Limerick can be problematic, as you have to drive through Annacotty and Castletroy on one hand, Ballysimon Road or Dock Road. “We all know traffic can be mayhem there,” he said, referring to the Ballysimon Road, “There are only three exits into Limerick. There does not seem to be a main route from the motorway into Limerick.”