DPP to decide on possible retrial in Limerick 'threat' case

TRIAL: JURORS FAILS TO AGREE A VERDICT IN THREAT CASE 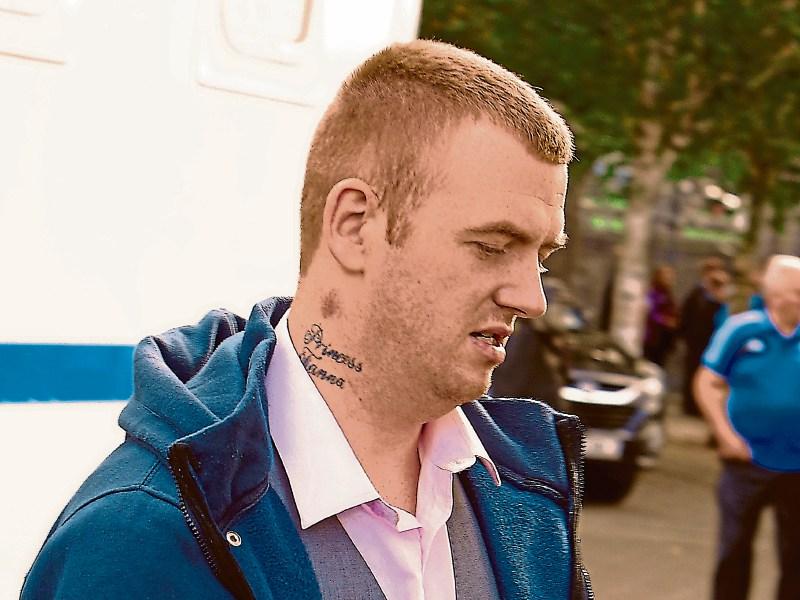 A DECISION is expected later this week regarding any potential retrial of a Prospect man who is accused of threatening to kill a grandfather.

Thomas O’Neill, aged 28, who has an address at Linehan Avenue, denies threatening Liam Casey Snr at Byrne Avenue at around 6pm on November 17, last.

On Friday, following more than three hours of deliberations, the jury of six women and four men returned to court to say they could not agree a unanimous verdict.

After the forewoman indicated that she did not believe additional time would result in a verdict being agreed, Judge Tom O’Donnell directed that a formal verdict of “disagreement” be recorded.

After thanking the ten jurors for their efforts and attention during the trial, the judge excused them from further jury service for five years.

John O’Sullivan BL, instructed by State Solicitor Michael Murray, said the issue of a retrial will be considered by the Director of Public Prosecutions and he indicated that he expects a decision will be made later this week.

The matter has been listed for mention at Tralee Circuit Court tomorrow.

During the two-day trial, the alleged victim – Liam Casey senior – denied telling lies in order to “stitch up” Mr O’Neill.

In his evidence, the 51-year-old said he was parked near his daughter’s home when the defendant and two other men crossed the road in front of him.

He told the jurors the defendant told him he “going to get it” that night and that he would “shoot me dead”.

Mr Casey, who lives near where the incident happened said he unsuccessfully tried to flag down an unmarked garda car in the immediate aftermath of the incident and that he made a formal complaint at Roxboro Road garda station a short time later.

Mr Casey accused Brian McInerney BL, defending, of putting words in his mouth when he suggested he did not like Mr O’Neill and that he would “love to see him burn in hell”.

The jury was told that following his arrest, Thomas O'Neill admitted being present in the area but categorically denied making any threats or even speaking to Mr Casey.