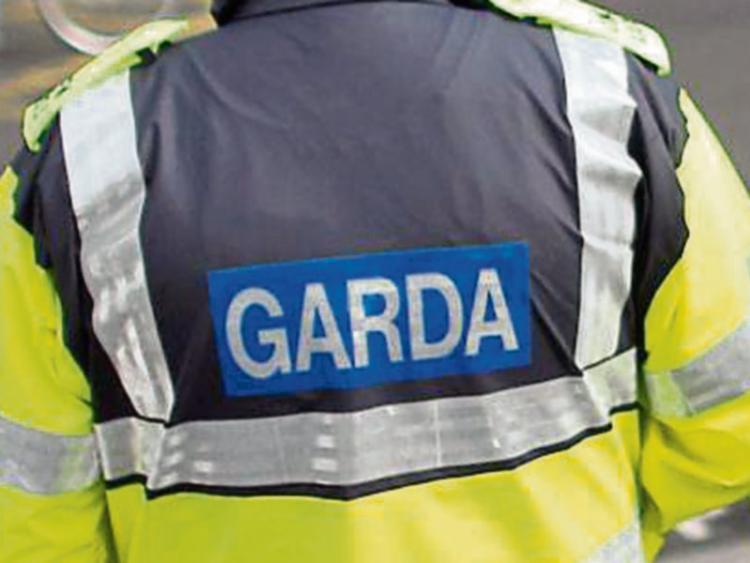 A MAN is being questioned about the unlawful seizure of a car in the city over the weekend.

The incident happened at Mulgrave Street at around 7.45am yesterday when a woman was approached and threatened by a man on crutches.

Following a struggle the victim, who is aged in her mid-30s, was forced back into her red Nissan Qasquai by the culprit.

The man then drove the 131-registered car in the direction of Ballysimon when he allowed the woman to get out.

The car was recovered from the sea at Quilty in West Clare at around 10.30 on Sunday night following a rescue operation after it was seen entering the sea near the local pier.

The woman, who was taken to hospital following the incident, sustained injuries to her head and is said to be in shock as a result of her ordeal.

Gardai attached to Henry Street garda station arrested a man in his 30s shortly before lunchtime today while gardai in Clare are investigating how the car ended up in Quilty.

“We want to know how did the car get to Quilty? How did it get into the sea?,” said Sergeant Joe Downey.

“If people were in the car before it went into the sea and left that area did they walk? Did anybody give them get a lift? Did anybody see anything?” he added.

Anyone with information is asked to contact Henry Street garda station at (061) 212400.