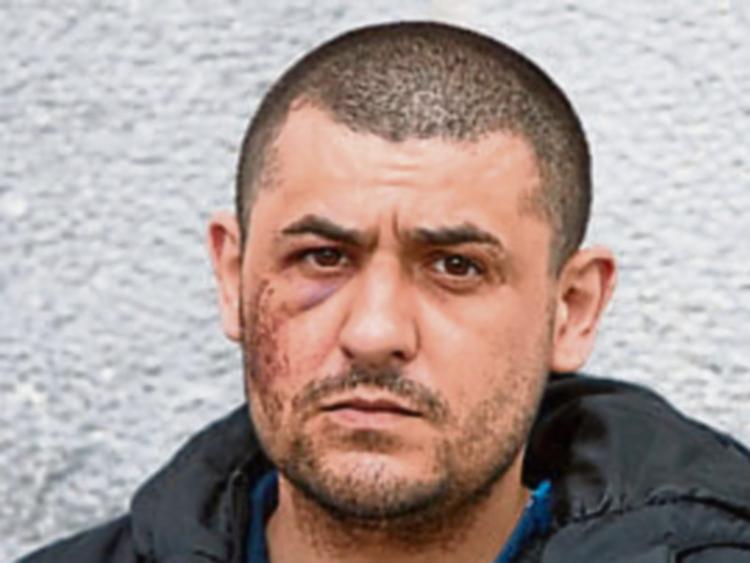 A SERIAL offender who admitted selling guns to criminals to fund his drug addiction has been jailed for five years.

Patrick Byrnes, aged 36,  who is originally from Lisheen Park, Patrickswell pleaded guilty, earlier this year, to suspicious possession of a number of firearms and a quantity of ammunition at Maxwell Lane, Croom on July 2, last.

Byrnes, who previously served a six-year prison term for shooting a man in 2005 admitted having a 12-gauge Miroku shotgun, a Haenel Model 300 air rifle, and 26 rounds of .22 calibre ammunition.

During a sentencing hearing, Limerick Circuit Court was told the guns and ammunition were found hidden in the bedroom of the flat where Byrnes was living at the time.

Detective Garda David Gee said the licenced weapons had been stolen from a house in Ballina a number of days earlier and that following his arrest Byrnes admitted he had sold two other weapons prior to the garda raid.

Michael Collins BL, instructed by State Solicitor Aidan Judge, said the Director of Public Prosecutions is of the view the offence is at the lower end of the scale and that a prison sentence of between five and seven years was appropriate.

Anthony Sammon SC said his client sustained serious head injuries when he was attacked at Lord Edward Street in the city a number of years ago.

Byrnes was treated at Cork University Hospital for a considerable period following the assault and continues to receive specialist treatment and counselling.

Mr Sammon said his client, who sustained a depressed skull fracture, was a man with “very additional burdens” and he submitted it was open to the court to suspend a portion of whatever sentence it imposed.

In a handwritten letter, the defendant apologised for his actions saying he only resumed taking drugs in the aftermath of the assault.

Imposing sentence, Judge Tom O’Donnell commented that possession of firearms is a serious offence and he said it was a concern how quickly Byrnes had managed to dispose of the other two guns, which were never recovered.

“The court of of the view that if people with previous convictions for possession of firearms continue to engage in such activity they must be prepared to take responsibility for their actions,” he said.

The judge said Byrnes’ guilty plea and admissions were mitigating factors in the case as were his personal circumstances.

He said he “did not disagree” with the DPP’s assessment of the seriousness of the offence but said he was not welling to go along with the defence request to suspend part of the sentence.