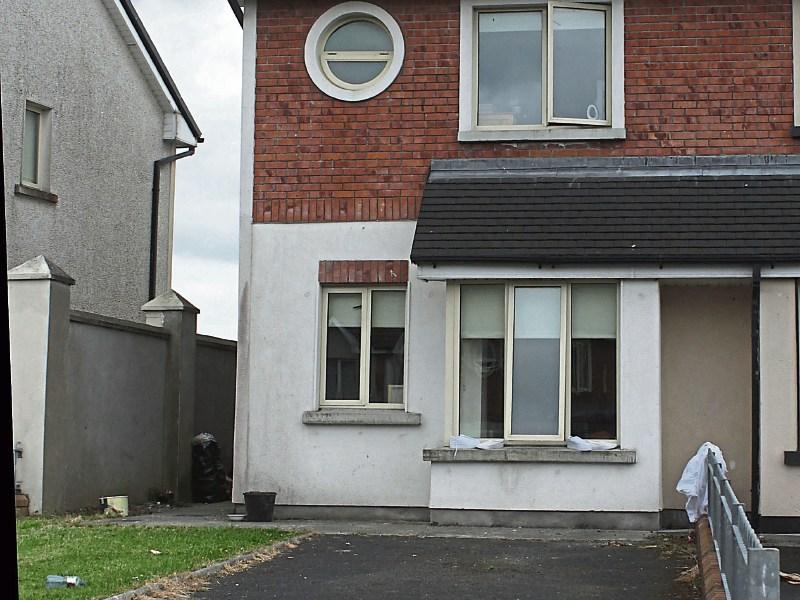 A COUNCIL tenant has been given four months to prove she is living in her home after Limerick City and County Council claimed she has vacated the property.

The local authority has initiated repossession proceedings relating to a council-owned house at 12 The Grove, Pallasgreen.

A tenancy enforcement officer told Limerick District Court more than 30 complaints have been received in relation to antisocial behaviour since the tenant - Hanora Ryan – moved out of the house.

Some of the complaints, he said, related to “veiled intimidation against (other) residents”.

Judge Marian O’Leary was told the council believes Ms Ryan vacated the house in October 2014 so that her daughter, who is not a tenant, could live there with her partner and children.

The court was told that “persons of interest to the gardai” were subsequently observed coming and going from the house and that such was the concern, a mobile CCTV camera was installed by the council.

While Ms Ryan’s daughter and partner are no longer living at the house, solicitor Will Leahy said the local authority does not believe Hanora Ryan lives there either.

Sergeant Helen Holden confirmed individuals of interest “from a criminal point of view" were observed in the vicinity of the house over a six week period last summer and she said the number of garda patrols were increased dramatically as a result.

She told the court she never saw Ms Ryan coming or going from the house during that time.

In her evidence, Hanora Ryan confirmed that her daughter and grandchildren moved into her house in October 2014 but she insisted she never moved out.

“I would have spent a lot of time at my Boyfriend’s (home) but I never vacated my house,” she said insisting she always maintained a bedroom and kept her belongings there.

Ms Ryan, who is paying €40 a week in rent, insisted she is currently living on her own in the house in accordance with her tenancy agreement.

Mr Leahy put it to her there was an obligation on the council to ensure that every house it owns is being used properly given the current housing crisis and he said it was not appropriate for her to “keep the house warm” for herself.

Judge O’Leary adjourned the proceedings to October to allow Ms Ryan produce proof that she is living at the house.